What are the risks of contract termination in construction?

Rachel Leggett of Pinsent Masons shares her views on the risks associated with contract termination in construction.

As the impact of Covid-19 continues to place financial and operational strains on construction projects, it is important for parties to be aware of their rights in relation to termination and the risks associated with this action. 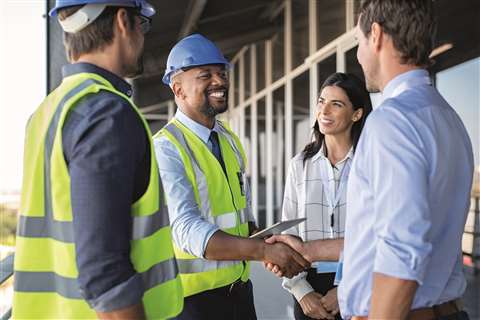 Termination refers to when the employment of a Contractor or Sub-Contractor ends before completion (Photo: AdobeStock)

Importantly, the contract remains in place and the parties remain liable to fulfil any obligations which accrued prior to termination. Any rights that the parties may have accrued up to termination will also survive.

Most standard form contracts include detailed termination provisions. When terminating under the contractual provisions, it is important to ensure strict compliance, including compliance with any notice requirements or the requirement to give the other party a certain period to cure its default.

In addition to the contractual right of termination, there will often by additional termination rights under the relevant governing law.

Under many common law systems, there is a right at law to terminate for repudiatory breach (defined under English law as a breach which goes to the root of the contract or substantially deprives the innocent party of the whole benefit of the contract). The innocent party has the option of accepting this repudiation thereby terminating the contract. If it does so it may be able to claim different remedies (such as a claim for loss of bargain damages) which might not be provided for under the contract termination provisions. 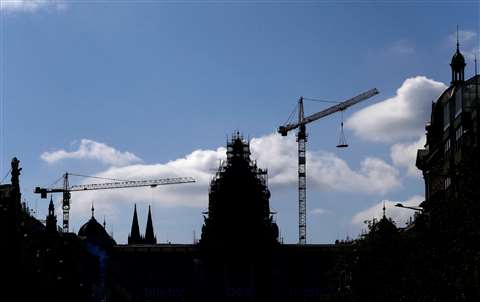 Termination is a significant step which presents a number of risks for the terminating party (Photo: Reuters)

It should be noted that concept of repudiatory breach is not generally found in civil law jurisdictions, which may have very different termination principles. Parties should check carefully the additional rights and principles prescribed under the relevant governing law and take advice on these.

Termination is a significant step which presents a number of risks for the terminating party. It can be described as a “zero sum game”: there will be a winner and a loser and there is no middle ground. A party has one opportunity to get termination right and the consequences of getting it wrong can be severe.

From a legal perspective, the party seeking to terminate (whether by way of a contractual or common law right) has the burden of establishing a right to do so. If a party incorrectly asserts a right to terminate, this may amount to a repudiatory breach which is capable of acceptance by the other party. The innocent party may then have a claim for damages or for a reasonable price for the works performed to date.

There are also a number of commercial considerations to bear in mind. Termination can be a highly politicised step, particularly in high-profile publicly funded projects in which political success can be heavily linked to the success of the project. Terminating can give rise to a great deal of unwanted public scrutiny.

For projects which are financed through banks and other institutional lending, termination is a step which needs to be carefully thought through in terms of the impact on future financing, not only for the project in question but also any financing from these lenders for other projects. Any step to terminate should be taken in close consultation with and by agreement of the lenders.

In large infrastructure and energy projects, construction costs can be just a small part of the future income stream. Owners and Employers need to weigh up carefully the pros and cons of terminating a project as they risk jeopardising the longer-term gains to be made from securing the future income stream as soon as possible by focussing too heavily on the short term gains of terminating and replacing a contractor during the construction phase.

More generally, it is important to be realistic as to the perceived performance failures which may lead a party to consider terminating. There are often very good reasons why a Contractor is struggling to perform, for example, unrealistic programme and budget requirements set by the Employer. In this case, replacing the Contractor may not resolve the issue.

Given the risks involved, advice should always be sought before taking steps to terminate. 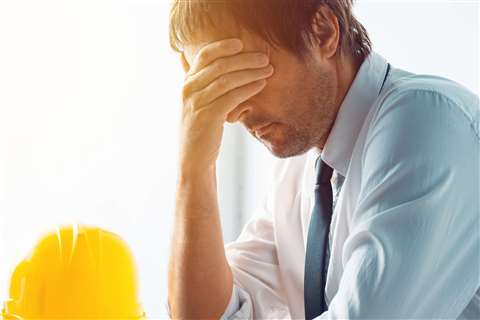 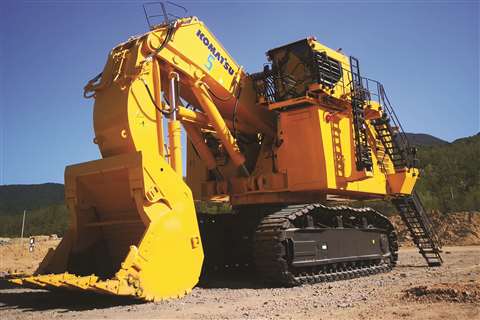 Bauma 2022: Komatsu to exhibit electric equipment
The equipment manufacturer is set to exhibit 27 of its machines, as well as an array of its technology
Loading...