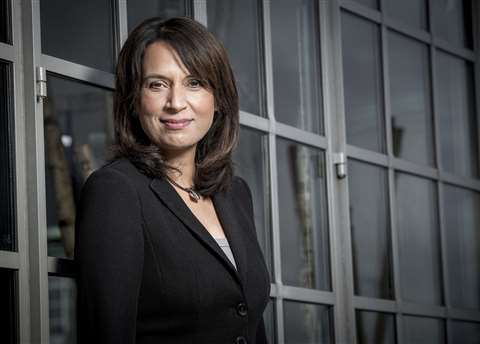 Baroness Ruby McGregor-Smith, president of the British Chambers of Commerce

The British Chambers of Commerce has told Prime Minister Boris Johnson that the country’s construction industry will need long-term support, following the easing of its current lockdown status.

In an open letter to the PM, the Chambers’ president Baroness Ruby McGregor-Smith laid out policy proposals for reopening the country’s economy.

She wrote, “The fight against the virus must remain the top priority, but the planning and communication of a carefully phased approach to lifting lockdown must begin immediately if we are to harness the public health and economic benefits, both now and in the future.”

“This is a time to be bold,” she added, saying, “Government should not shy away from sustaining high levels of public spending in order to restart and renew our communities and the economy in the short and medium-term, while not tying the hands of future generations.

“An expansionary fiscal policy, including a commitment to transformative infrastructure investment, will be needed in order to generate the returns that will help to pay down the national debt in the longer-term.”

The letter and policy document can be viewed here.