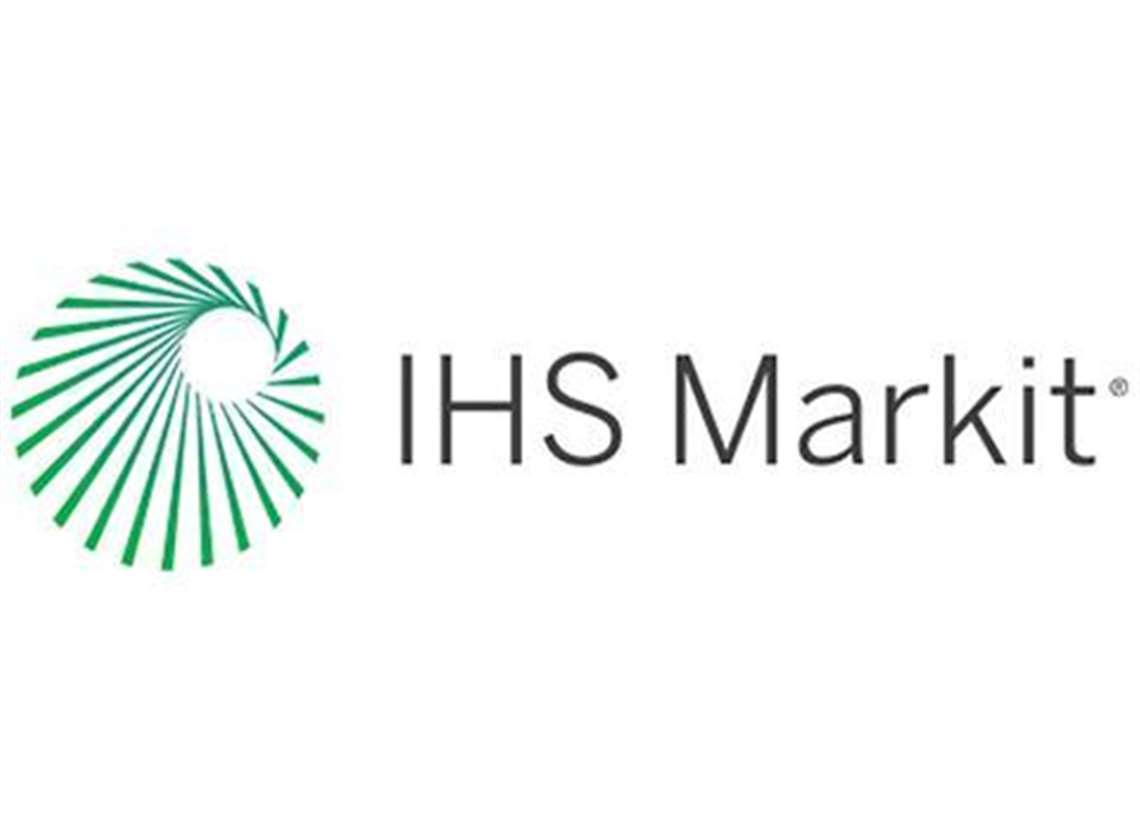 The UK construction industry is experiencing its fastest rate of growth for over six years, according to recent survey data collected by market research company IHS Markit.

Its latest Purchasing Managers’ Index (PMI) survey report, conducted with the Chartered Institute of Procurement & Supply (CIPS), revealed a strong increase in construction output and new orders rising at their fastest rate since 2014.

The PMI Total Activity Index reached 61.6 in April, down only fractionally from March’s six-and-a-half year peak of 61.7. Any figure above 50.0 indicates an overall expansion of construction output.

The report identified commercial work was driving the industry’s resurgence. The segment achieved an PMI Index figure of 62.2. Civil engineering had a PMI Index of 61.5 and is currently growing at its fastest rate since 2014.

“New orders surged higher in April as the end of lockdown spurred contract awards on previously delayed commercial development projects. This added to the spike in workloads from robust housing demand and the delivery of major infrastructure programmes such as HS2.”

While the continuing recovery of the industry is also leading to an increase in construction employment, a current shortage of construction materials – including aggregates, timber, steel, cement and concrete – was described by Moore as “a sting in the tail for the sector”.

IHS Markit’s report showed that in addition to the Covid-19 pandemic and rising transport costs, Brexit had also contributed to “supply and demand imbalances”.

Duncan Brock, group director at the Chartered Institute of Procurement & Supply, said, “Brexit issues remained a factor affecting deliveries from the EU and suppliers generally were struggling to meet the sudden rush in demand leading to shortages of basic materials.”

While Brock said this led to the sharpest rise in cost inflation in a generation, he added that rising job creation was a sign that the country would see “sustainable growth in the sector this summer.”

Looking ahead, the PMI survey revealed UK construction companies were “highly upbeat” about growth prospects, with 57% expecting business to increase over the course of the year and into 2022. Only 7% said they thought activity would decline. 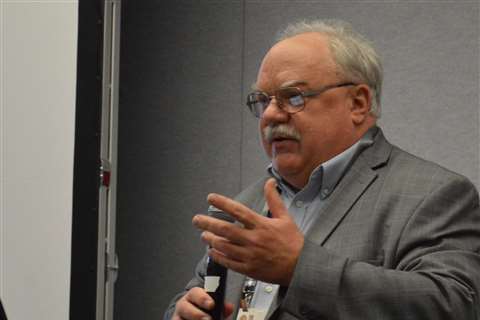 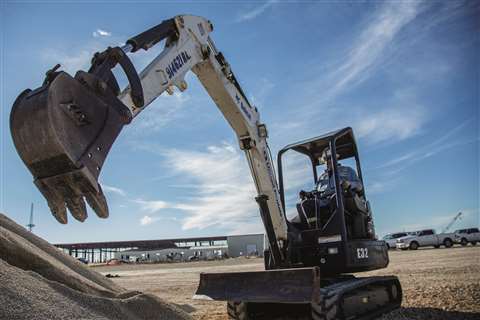 Used equipment: what are the key trends?
The used and re-conditioned machinery market is experiencing solid demand due to factors including Covid-19 and the rise of online auctions. Belinda Smart reports. 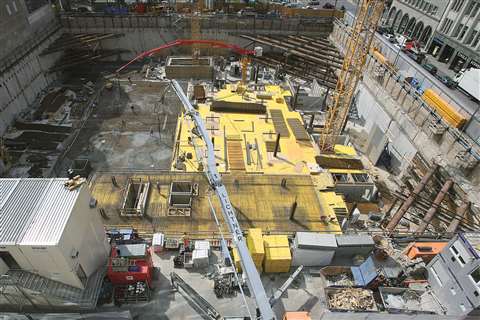 Construction in Eastern Europe to grow 3.6% in 2021
As the threat from Covid-19 recedes, a recovery in the industry is expected in second semester