A consortium headed by Italian contractor Webuild has been awarded a €490 million contract to construct Lot 4 of the Cluj-Napoca to Episcopia Bihor railway in Romania. 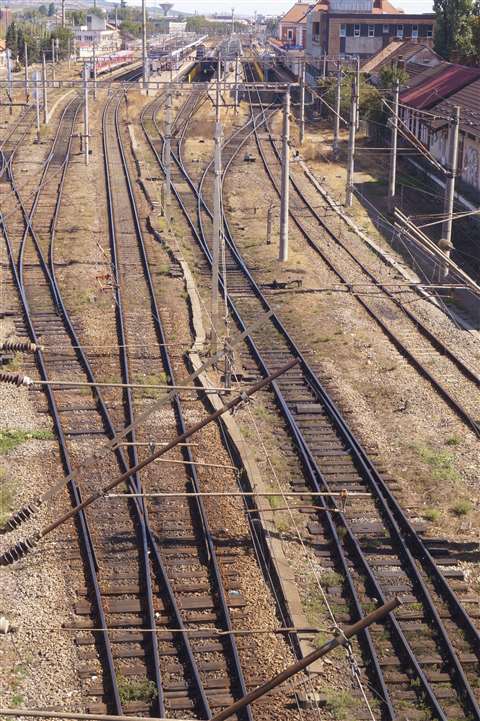 Webuild takes a 50% stake in the project; the other members of the consortium are the Italian civil engineering firms Pizzarotti (30%) and Salcef (20%).

The scope of work will include the modernisation and electrification of approximately 50km of existing railway in the country’s north-west, as well as the construction of five new stations.

The wider programme of modernisation will see almost 170km of the line modernised and electrified, with funding coming as part of the European Union’s Recovery and Resilience Plan.

Webuild said its project would create around 1,000 direct and indirect jobs, while the upgrade is expected to significantly reduce CO2 emissions and improve safety.

Webuild said this this latest contract takes its total figure for orders acquired this year to €10.7 billion. 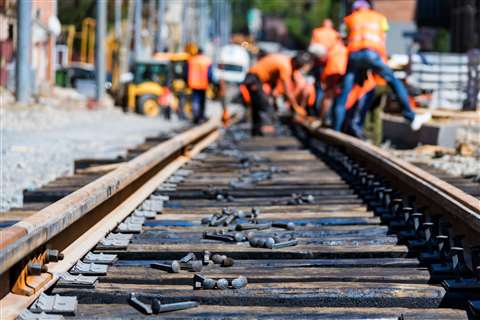 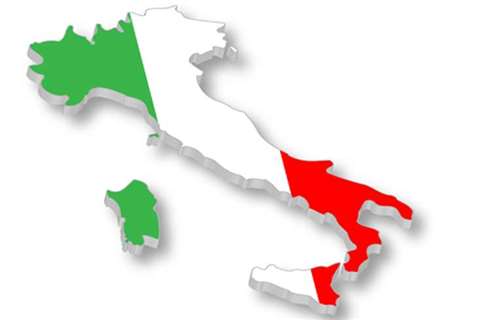 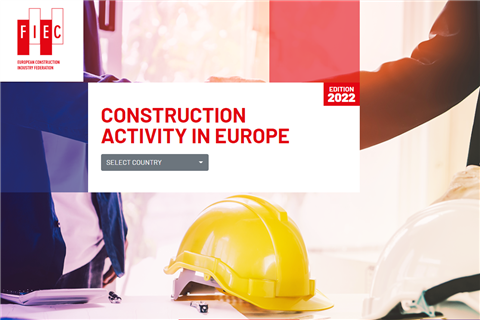