Plans for a high-speed rail connection between the Portuguese capital Lisbon and the city of Porto have been unveiled. 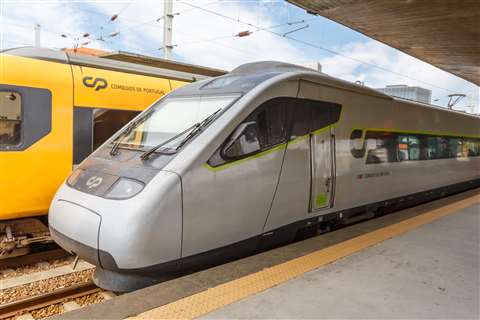 Portugal’s Prime Minister, Antonio Costa said the network – which will ultimately connect with Vigo in Galicia, Spain – will see travel times between Lisbon and Porto reduced by more than half.

Work will start on the first phase of the project in 2024, with an investment of €2.95 billion, €1 billion of which will come from European Union funds.

Construction of the Porto-Lisbon connection is expected to be completed by 2030, at which point it is anticipated that 77 trains will utilise the route daily, equating to more than three times the current frequency.

Costa did not elaborate on plans for the extension of the line to Vigo, but studies undertaken by Associação Vale d’Ouro show that Porto to Paris could be achieved in between eight and nine hours, while the journey between Lisbon and Madrid, via Porto, could be made in just over four hours – compared with the current nine-hours. 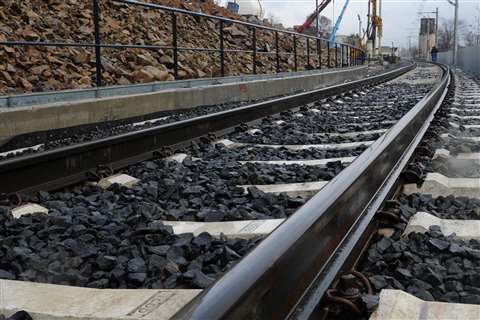 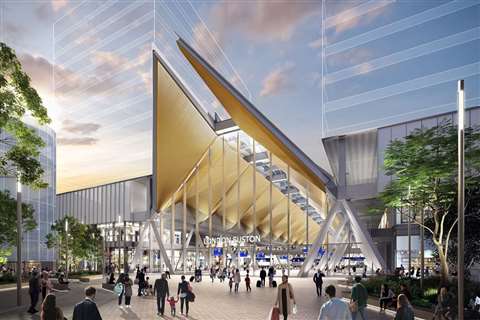 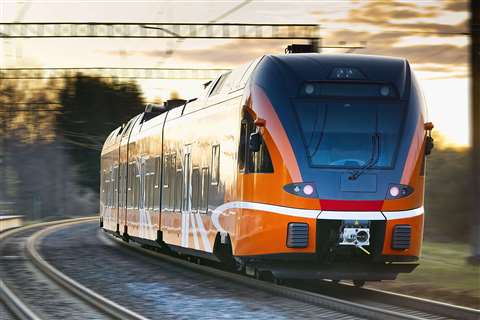