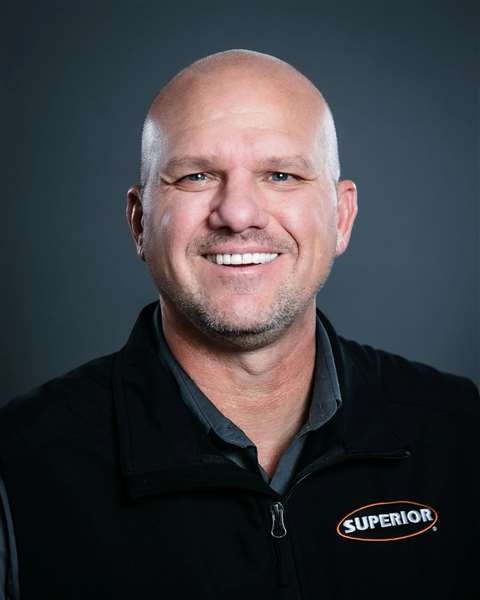 Superior Industries, US-based manufacturer and global supplier of bulk material processing and handling systems has announced that Jason Adams is the new president of the company.

Adams, previously vice president, first joined the company in 2014. He has been in the aggregates industry since 1994 when he joined Terex.