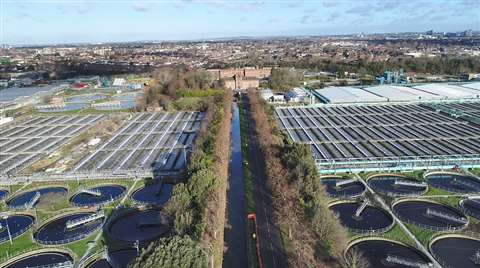 Kier will reconfigure the aeration lanes and replace air blowers, pipes and other equipment, to improve the resilience of the Mogden STW. ©Thames Water

Located near Twickenham Stadium in West London, the Mogden STW facility was built in the 1930s over an area of 55 hectares (550,000m2).

Serving 2.1 million people - significantly more than when it was first built - it is now being upgraded with additional capacity in order to handle an increasing amount of waste.

Francis Paonessa, Thames Water’s Capital Delivery Director, said, “It will play an essential part in our work to reduce the impact on our neighbours, while ensuring Mogden can handle the expected increase in waste from London’s growing population in the future.

“This scheme is just part of a wider investment plan to ensure our sites can continue to provide our essential service to millions of customers across London and the Thames Valley.”

Kier’s scope of works includes upgrading the facility’s existing tanks, the construction of new tanks, the replacement of key mechanical and processing equipment, and a sitewide upgrade of electrical panels. It will also provide additional onsite energy generation capabilities. 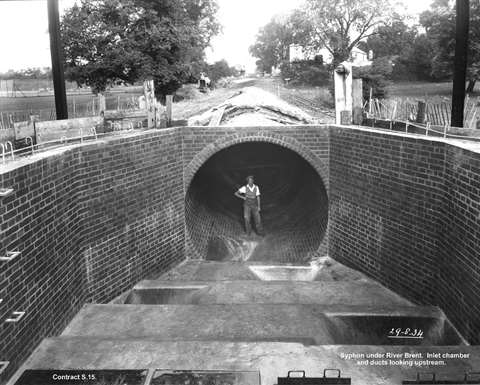 Mogden STW was built in the 1930s. ©Thames Water

Described as a “resilience project”, Kier said the works would increase “the capacity of preliminary treatment” and improve the resilience of the site’s Sludge and Digester Streams in preparation for AMP8 works.”

Mark Pengelly, Group Managing Director at Kier Infrastructure, said, “We have a long history of delivering projects and services for Thames Water and look forward to continuing our relationship with this project.

“It is a highly complex and specialised project and the team will be working in a live environment, across multiple locations of the site.

“We will be working with AECOM as design partners and we have selected key Kier and AECOM personnel for their experience and knowledge of STW and complex large-scale civil engineering.”

Kier’s appointment to the project further builds on its longstanding relationship with Thames Water.

Just last year the company won a place on the water company’s £2.6 billion AMP7 Capital Programmes Framework, and for the past six years it has also been working with AECOM on upgrade works to Thames Water’s 50-year-old Deephams STW in North London. 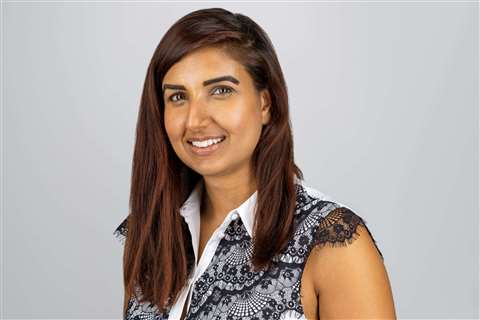 Change of leadership at the Construction Equipment Association
Interview: CEO Suneeta Johal speaks candidly about her background, leadership style and her vision for the CEA 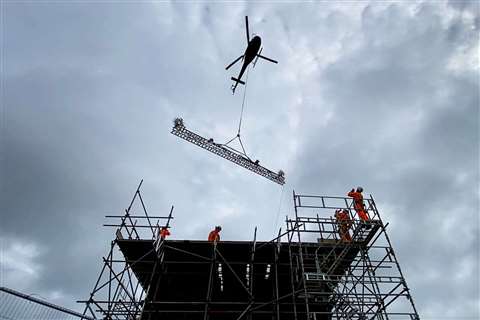 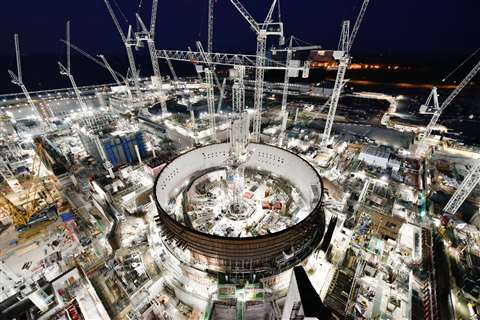