Contractor Ferrovial has been awarded a €171 million contract to build the trackbed for a high-speed rail line in southern Spain. 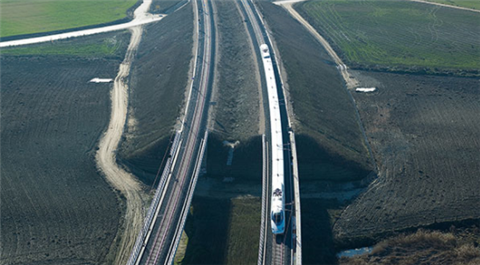 With its project partner Acciona, Ferrovial will construct the double-track high-speed trackbed between Pulpí in Almeria and Lorca in the neighbouring municipality of Murcia.

The scope of the project covers a 31.3km section of the Murcia-Almería line, including the remodelling of the Pulpí and Puerto Lumbreras stations, plus the construction of a new station at Almendricos.

Additional construction work includes the building of a tunnel and ten viaducts and bridges of several types, with a total length of 1,250m.

A further 28 structures will also be built, with all construction expected to be completed in approximately 34 months.

As part of the construction of the main trackbed, Ferrovial says it will re-use more than 18km of the existing non-electrified single-track line between Lorca and Águilas, while dismantling 20km of existing line. 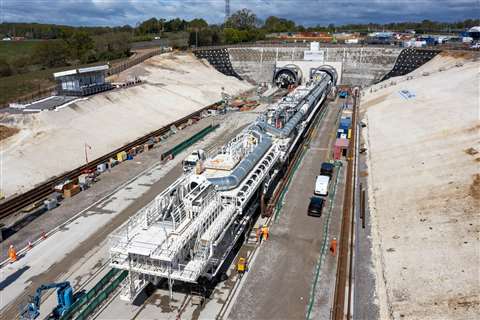