EU timber regulations to be replaced

The new European Union Deforestation Regulation (EUDR) will soon replace the European Union Timber Regulation (EUTR). Research from iov42 has found that timber importers across the UK, Belgium, Austria, France and Italy are worryingly unprepared for the upcoming changes in regulation.

Timber has become more important in construction as companies opt for sustainable materials. A recent high-rise project in Norway was built using predominantly timber with concrete only used in the foundation, on the floor of the first storey and in the uppermost storeys whilst steel was only used in the beam bindings. 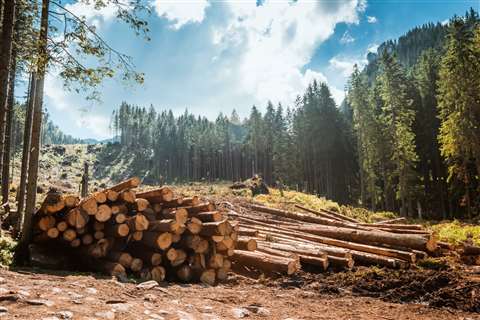 The Food and Agriculture Organization of the United Nations (FAO) has estimated that 420 million hectares of forest were lost to deforestation between 1990 and 2020. It is said that it is to become very likely that the EUDR will now set mandatory due diligence obligations for importers that place commodities on the EU market for the first time.

As timber increases in popularity, research has revealed that 74% of those surveyed admitted to not being fully prepared for the incoming regulation, likely because the regulation is yet to be formally agreed upon.

However, 72% of those surveyed revealed they were in fact keen to get ahead of the regulation, with 43% claiming they felt positive about full traceability solutions. Of those surveyed, 48% also noted more traceability may expose gaps or problems within the supply chain, highlighting why regulation is needed.

David Coleman, Chief Product Officer at iov42, said, “We are at a critical time in the timber industry. With sweeping new regulations on the horizon, it’s essential that those in the sector ready themselves. Our research shows a degree of openness among importers in Europe to get ahead of these regulations, but there remains hesitation and a lack of understanding of how traceability solutions can support them.”

The iov42 report can be read in full here. 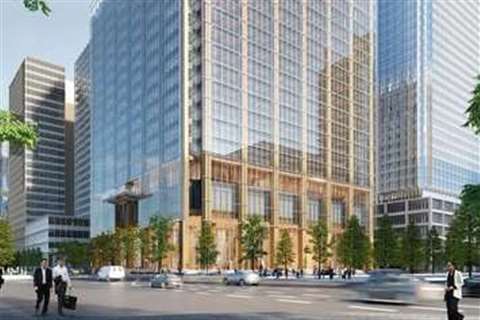 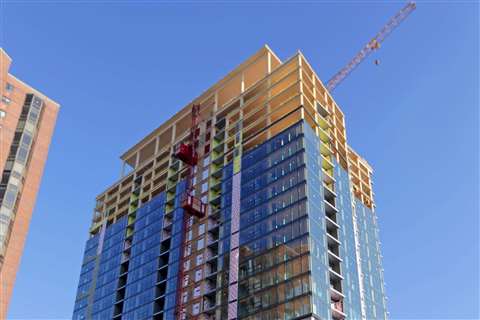 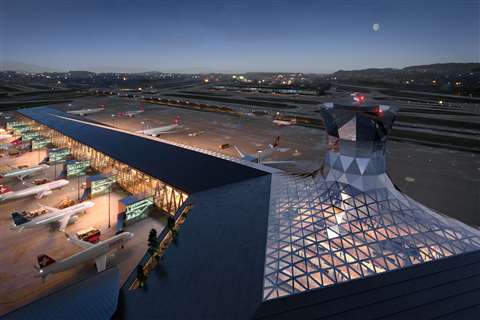