Czech construction growth to return in 2013

Due to the postponement of major projects in the road and rail sector, this year will be "challenging" for the construction industry in the Czech Republic, but growth is forecast to return in 2013 and 2014, according to research company PMR.

PMR said civil engineering construction in the country saw a significant slowdown in 2011 as a result of economic problems and budget cuts. The revised Czech government strategy on transport infrastructure construction, released in January 2012, indicates that this decline may continue this year.

In 2011 there was an abrupt slowdown in road construction after the economic crisis forced the Czech government to put a stop to its spending on construction. PMR said a total of 34km of motorways were planned to be delivered in 2012, adding that there were currently no plans for expressway construction to be completed this year.

Similarly, rail construction is also expected to see slow development in 2012. The government's revised strategy on transport infrastructure construction to 2020 foresees only three major railway reconstruction projects being completed in 2012, all of which started in previous years, and there are no firm plans for further investments in the future, according to PMR.

However, offsetting these declines, there are some positive signs for the non-residential construction sector in the Czech Republic. The sector is expected to see some growth in 2012 after a few years of decline, reflecting increasing demand for office and logistics space, and to a lesser extent, in the retail sector. 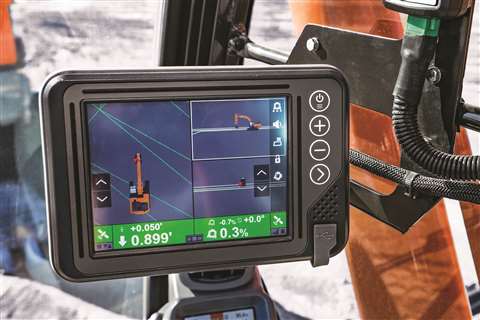