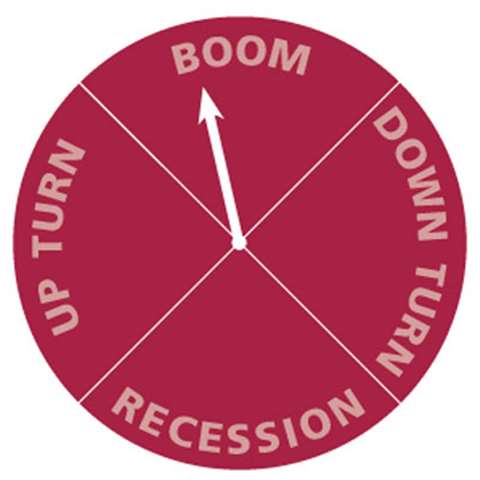 May saw the recovery in the European construction sector consolidate, with another set of positive results from the month's CE Barometer survey.

A balance of +25,7% of respondents said they had seen an increase in work compared to April. It was a lower figure than the previous month's +31,8% balance, but at the same time it was well a strong positive indicator, and May was the fourth consecutive month of positive results to this question.

The industry's future outlook also remained strong in May, with a balance of +41,4% of respondents saying they thought activity would be higher in a year's time - the sixth month in a row this measure of confidence has been above +40%.

May was also the second month running that respondents said activity was higher now than a year ago. It was this indicator turning positive in April that led CE to declare that the recession was over last month, and this seems vindicated by May's more convincing +12,5% result to this question.

With all survey results positive in May, the 'CE Climate', a broad measure of confidence in the sector, strengthened to +26,5% from +25,0% in April. This indicator of the industry's health has been positive since December last year.

Once again, it is important to stress that the that the CE Barometer only shows the way the markets are moving, and what proportion of respondents are feeling that change. It does not and cannot give any indication of how volumes, or the value of work compare to previous highs or lows.

CE would like to thank all those that took part in the May survey. It was completed by more than 300 construction professionals in 30 countries around the region.

The survey, which takes just a one minute to complete, is open to all construction professionals working in Europe. The CE Barometer survey is open from the 1st to the 15th of each month on our website. Full information can be found at www.cebarometer.eu