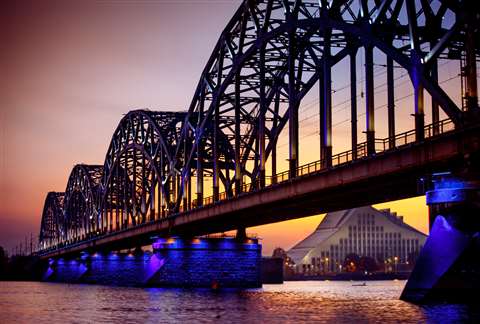 Following an investigation, the Competition Council of Latvia has concluded that numerous construction companies were guilty of operating as a cartel between 2011 and 2019.

Over the investigation period, the council estimated that the building construction turnover of cartel members equated to up to 20% of that of the entire country.

The investigation found that agreements made by these companies covered projects and sectors on a scale that could have allowed the cartel to influence most if not all segments of the Latvian construction market.

The council was also convinced that the objective of these companies in forming the cartel was to limit competition and ensure they achieve the largest possible profits, at the expense of clients.

Members of the cartel were found to have been involved in at least 70 public procurement projects over the investigation period, with a total value of almost €687 million. The council estimated that these agreements alone could also have cost the state upwards of €18 million in EU financing.

Fines have now been announced for the companies involved, based on their most recent financial accounts. In real terms, the Competition Council will reportedly issue fines of up to €16.65 million. Additionally, none of the cartel member companies will be permitted to bid on public procurement projects for a year.

According to a story in the Baltic News Network, however, a number of cartel companies continue to be awarded contracts on major public projects, the largest of these involving construction work on the railway station at Riga International Airport, part of the prominent Rail Baltica project.

In response to the council’s penalties, it is understood that most of the companies named within the investigation will appeal the decision. 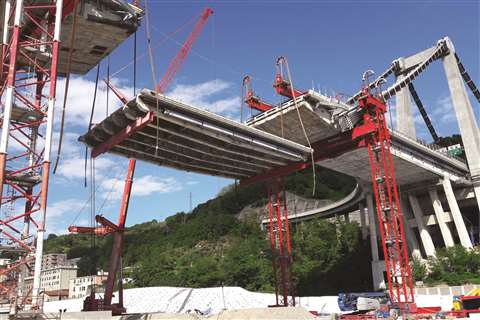