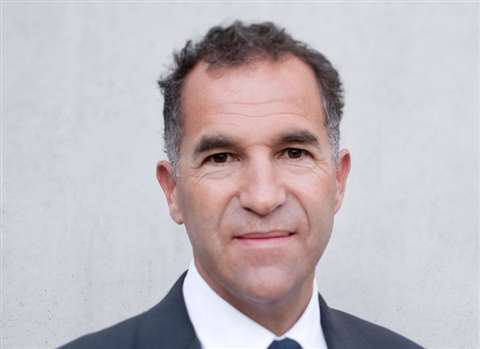 Pascal Minault, CEO and managing director of Bouygues’ subsidiary in Switzerland, has been named as the new CEO of Bouygues Entreprises France-Europe.

Minault’s new role is with a Bouygues Construction company made up of subsidiaries operating in the building sector in France – excluding the Paris region – and adjacent European countries. It saw sales of €2,283 million in 2013, when it had 5,650 employees.

Bouygues said these businesses were in charge of projects from property development, financing and design, through to completion. It said that working closely with their customers, they benefited from a policy of synergy, with pooling of material resources, common purchasing structures and training centres, and networks of competence specialising in healthcare, universities, prisons, etc.

Minault (51), who will report to deputy CEO of Bouygues Construction Philippe Bonnave, joined the Bouygues Group in 1986 and began his career working on civil works projects in Hong Kong. He subsequently moved to the building sector in France. After being involved in the major project of the TGV viaducts in Avignon, Pascal was appointed head of civil works at Norpac in Northern France in 1998.

In 2002, he became CEO of Bouygues UK in London, also taking over as chairman of the subsidiary in 2007. Since 2008, he has served as CEO and managing director of Losinger Marazzi, Bouygues Construction’s subsidiary in Switzerland which saw approximately CHF800 million (€666 million) in sales during 2013.