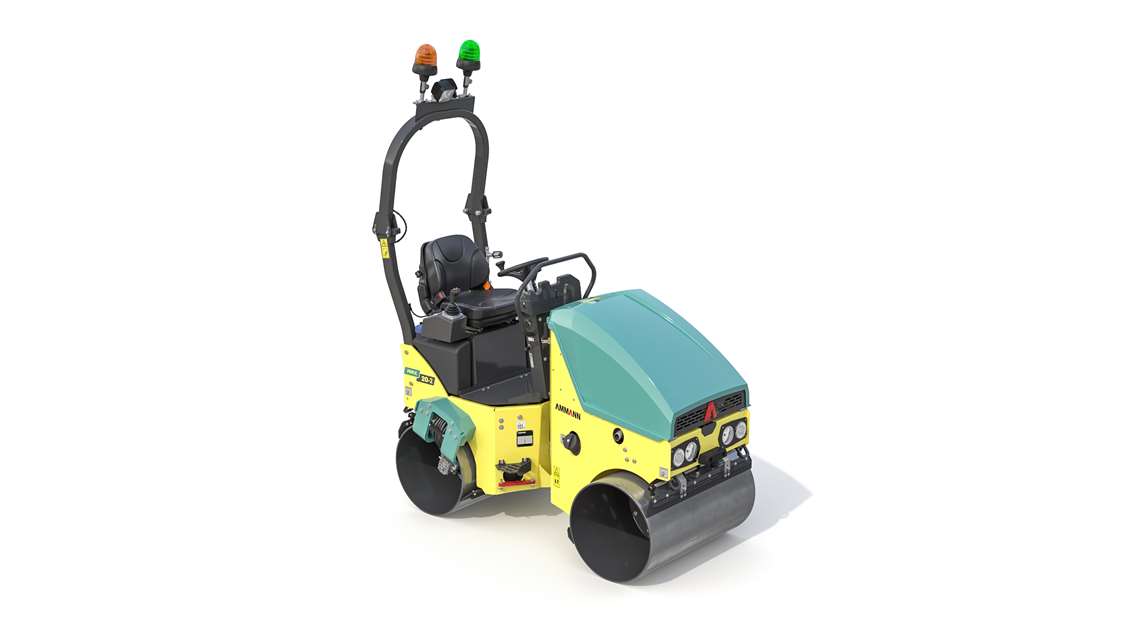 Ammann has updated its ARX series of light tandem rollers for the European market.

The latter of which is equipped with a steel drum at the front and pneumatic tyres at the rear for greater traction and improved surface sealing.

Stage V compliant, the new models are fitted with Kubota engines and include a new vibratory setting for faster compaction.

Unlike Ammann’s previous generations, the updated models allow operators to switch between drive modes without the assistance of a service technician.

Offering both in-line and off-set configurations, the models include Soft Drive and Hard Drive modes for steady directional changes and a Panic Stop feature. 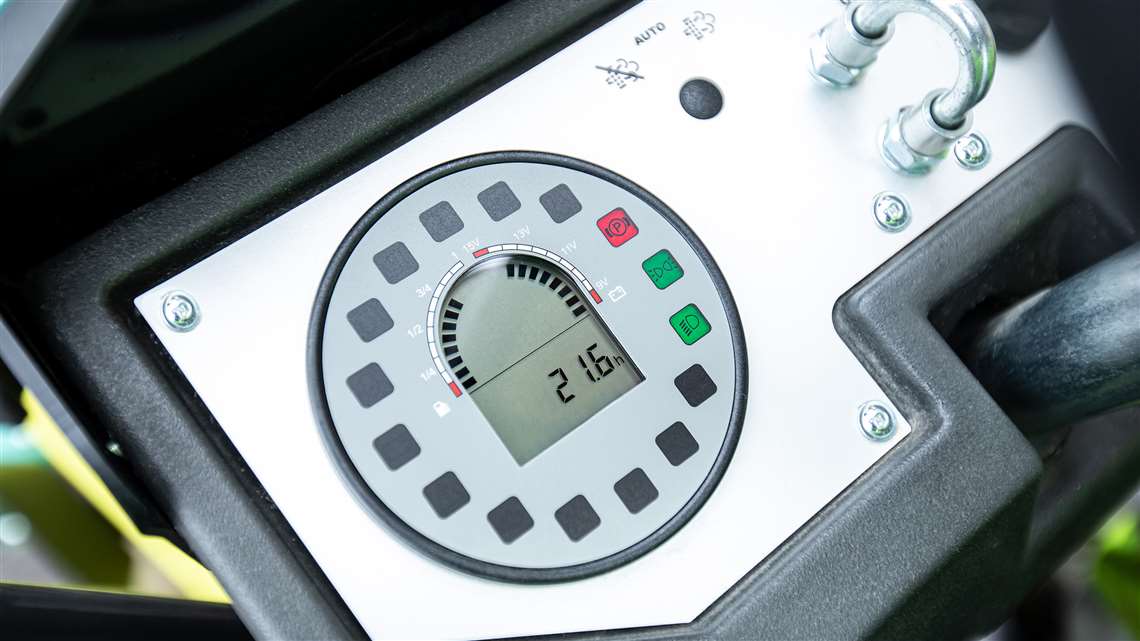 Designed to appeal to both operators and rental companies, the Ammann’s new rollers offer simple operation.

While the new generation rollers have repositioned switches and a new armrest with integrated functions, the dashboard has remained largely unchanged for reasons of familiarity.

Medek said, “ARX dashboards and controls are consistent with other Ammann models, making it easy for crew members to switch between machines. This is particularly important for the rental market and when dealing with inexperienced operators.”

Something that will also appeal to rental companies in particular is the repositioned draining points.

These have been moved to external locations to prevent spills and lower maintenance times by around 75%.

Ammann said its new rollers are also easier and safer to transport, thanks to expanded lashing points, a higher central lifting point and the inclusion of a “transport” mode, which automatically disables vibration. 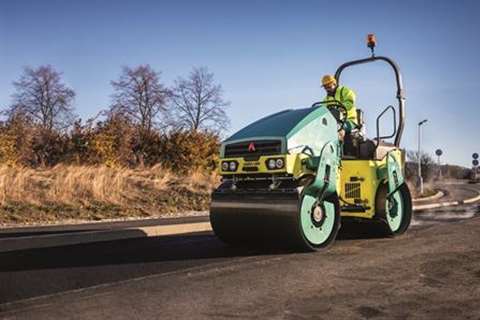 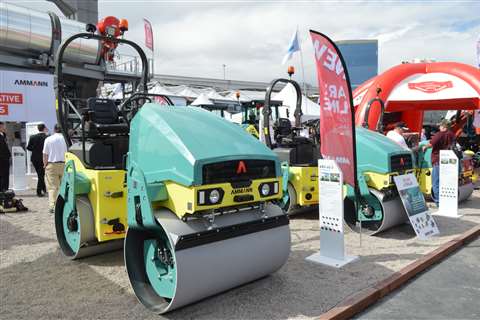