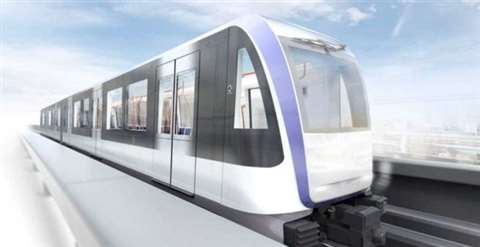 Alstom has won a €470 million contract to design, build and maintain the transport system for a new metro line in Toulouse, France.

Toulouse Metropole and rail operator Tisséo selected Alstom for the project, which includes the construction of 27km of track, along with the company’s Appitrack solution for driverless trains.

Alstom will also provide the rolling stock, along with a commitment to at least six years of maintenance.

Options such as additional maintenance, signalling, power supply and infrastructure construction could raise Alstom’s total financial involvement in the project to more than €710 million.

Jean-Baptiste Eyméoud, president of Alstom in France, said, “This order is excellent news for Alstom and I would like to thank Tisséo and Toulouse Metropole for their confidence! Alstom has submitted a very competitive system offer, while proposing its latest technologies and innovations on the various subsystems (vehicles, signalling, infrastructure and power supply).

“This order will enable us to continue developing our skills in France in all these areas, as well as our presence in the region of Occitanie, already in full expansion with our centres of excellence for electrical components in Toulouse and traction in Tarbes, and soon the Line 3 project team. We’ll also be calling on a number of local partners.”

During the construction phase of the new line – the third in the network – Alstom says more than 600 people in France will be employed, including up to 400 people in the Toulouse metropolitan area at the peak of the activity.

The company said jobs would also be created with its suppliers in France.