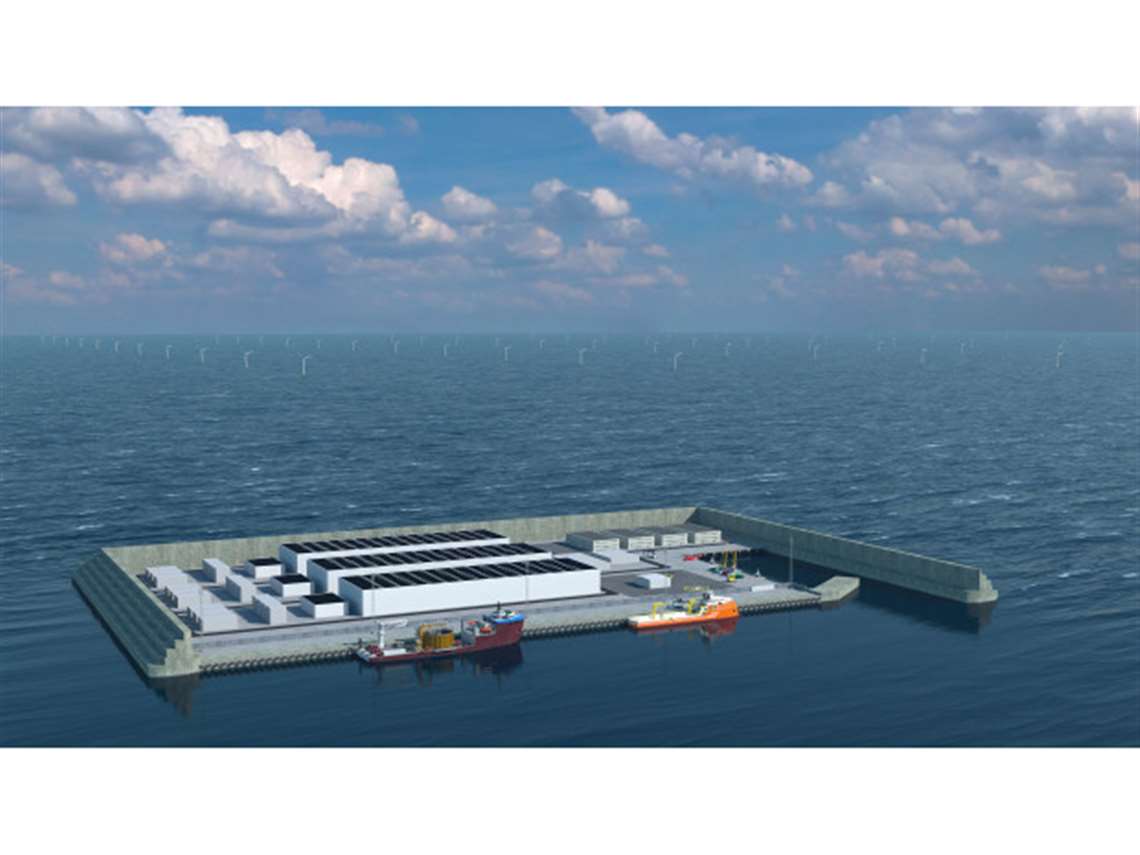 The Danish government has approved the construction of an artificial island in the North Sea, which will act as an offshore power plant for renewable energy production.

The Danish Energy Agency says the ‘energy hub’ – the first of its kind and reportedly set to cost in the region of €28 billion – will gather and green electricity from hundreds of wind turbines, before distributing it to countries surrounding the North Sea location.

The island, to be located some 80km from the peninsula of Jutland, will have a total area of approximately 120,000m2, and will include a harbour and storage facilities.

It will be built as a public private partnership between the Danish state and yet-to-be-announced private companies.

The decision by the Danish government follows its announcement that oil and gas extraction in the North Sea must cease by 2050, and its cancellation of all licensing for such projects.

The Danish Minister for Climate, Dan Jørgensen, said, “We are at the dawn of a new era for energy. Last year, Denmark set a cutoff date for fossil fuel extraction. Today we are taking a decisive step toward a clean energy future. The EU has set a goal to achieve climate neutrality by 2050 and the Commission has set a target of 300 GW offshore wind energy in order to attain this goal.

“By constructing the world’s first energy hub with a potential capacity of 10 GW, Denmark significantly contributes to this ambitious target. Not only by dramatically expanding renewable energy production, but also by supplying our European neighbours with an abundance of renewable energy.”

While no date has yet been given for the completion of the project, it is understood that phase one of the project could see enough green energy produced to power 3 million European homes.

It is understood that further phases of the project, including another island hub, could produce enough electricity to power 10 million homes.