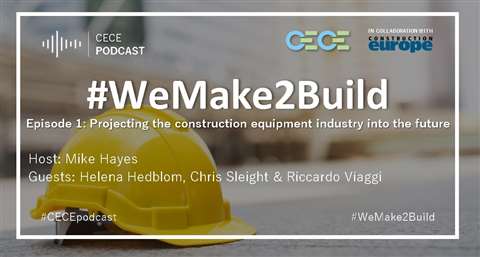 Ahead of its virtual 2021 summit, the Committee for European Construction Equipment (CECE) has released the first in a series of podcasts, outlining some of the important topics to be covered at the event, which is set to take place on 21 October, 2021.

The event, entitled Constructing The Europe of Tomorrow, will focus on themes including innovation and future scenarios on the jobsite, diversity and leadership and new machinery leglisation.

Mike Hayes, editor of Construction Europe, hosted the podcast and was first joined by Helena Hedblom, CEO of Swedish mining and infrastructure equipment manufacturer Epiroc, who discussed the challenges of bringing diversity into construction.

She said, “For us, being an OEM towards mining and infrastructure, we have a challenge, especially when it comes to operational roles…to strive towards doubling the number of women in our organisation [by 2030].

“A big portion of this is to create a culture in the company of seeing diversity as an asset.”

Mike Hayes also spoke to Chris Sleight, MD of market analyst Off-Highway Research, who gave some insights into the equipment market report he will reveal in full at the Summit.

He described the strength with which the industry is emerging from the coronavirus pandemic, saying it is “so strong, in fact, that there’s an awful lot more demand out there for equipment than the industry can supply”.

The third podcast guest was Riccardo Viaggi, CECE’s secretary-general, who touched on the organisation’s regulatory work, as well as possible future scenarios for the European construction industry.

He spoke about the mix of topics of interest to delegates, whether they are closer to sales, engineering or regulation and compliance.

Describing the way delegates might engage with virtual events, he said, “We will not take it badly if they connect and disconnect if there is a session that is less interesting for their daily work, and this is the added value of holding the summit online.”

The CECE Summit 2021 will take place on 21 October, between 9am and 1pm, Central European Time. 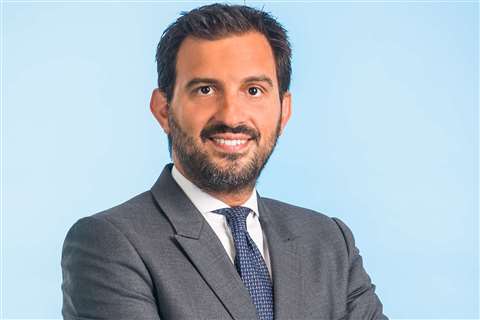 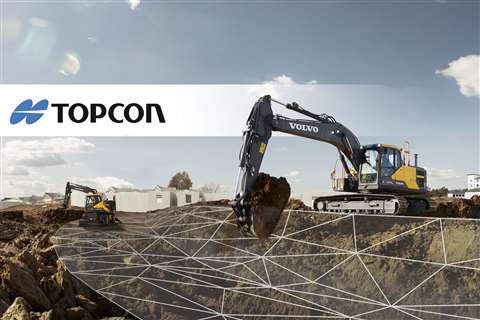