Temporary access provider Haki is to provide system scaffold for Europe’s new Femern belt link project, which will comprise both a road and an electrified high-speed railway.

The €7.4bn (US$8.9 billion) road and rail tunnel will link the Danish island of Lolland with Germany’s Femern island. Described as a “major connector” for central Europe and the Scandinavian region, the 18km long tunnel is being built by a consortium of companies including Vinci and Bam.

German engineers Wayss & Freytag and Max Bögl, as well as Danish engineers Per Aarsleff and COWI and Solétance-Bachy of France, are all involved in the project which began in January of this year...Sign in to continue reading.

Once you login you will receive unlimited access to Construction-Europe.com

Don’t miss out on the latest information! 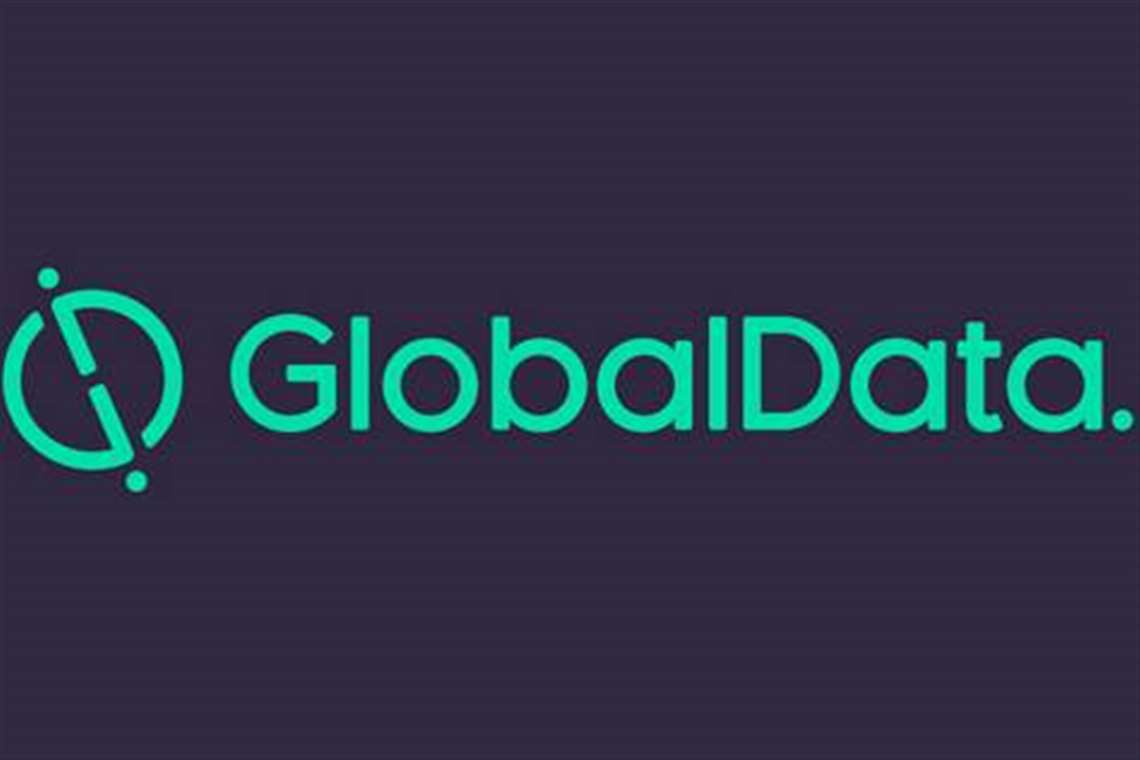