A carbon neutral alternative to cement

According to research carried out by scientists in the US, a carbon neutral alternative to making cement could prevent up to 2 gigatons of carbon dioxide being released into the atmosphere each year. 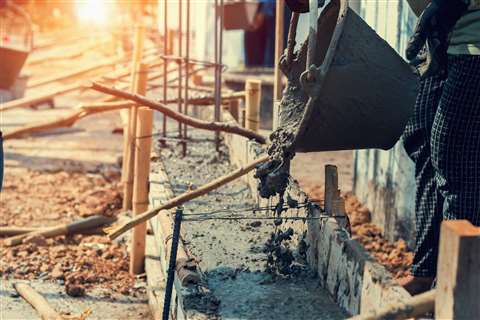 The research, led by the University of Colorado Boulder (CU Boulder), found that replacing quarried limestone - a key element in portland cement - with limestone grown biologically from algae can help to make an environmentally friendly cement mixture.

To make portland cement, the most common type found on the market, limestone is burnt at high temperatures which then releases carbon dioxide into the environment. This accounts for 7% of annual greenhouse gas emissions.

How is carbon neutral cement made?

By using algae, which can naturally produce limestone through photosynthesis, the biogenic limestone cement could potentially remove more than 250 million additional tonnes of carbon dioxide.

The research found that the carbon dioxide that is released into the atmosphere during the production of algae-grown cement equals what the microalgae already captured, which makes it carbon neutral.

The algae produced limestone can also be used as a replacement for the ground limestone that is commonly used as filler material in portland cement.

If biogenic limestone is used as a filler instead of quarried limestone, the cement could become not only net neutral but also carbon negative by pulling carbon dioxide out of the atmosphere and storing it permanently in concrete.

As a result of the findings, CU Boulder, alongside its colleagues from the Algal Resources Collection at the University of North Carolina Wilmington (UNCW) and the National Renewable Energy Laboratory (NREL), has received a $3.2 million grant from the U.S. Department of Energy’s Advanced Research Projects Agency–Energy (ARPA-E).

The grant will enable them to develop and scale up the manufacture of biogenic limestone-based portland cement.

Wil Srubar, lead principal investigator on the project, said, “For the industry, now is the time to solve this very wicked problem. We believe that we have one of the best solutions, if not the best solution, for the cement and concrete industry to address its carbon problem.”

Although it is not currently available for commercial use, Srubar believes it is ready to be used in modern cement production processes.

In fact, Minus Materials Inc., a CU startup co-founded in 2021 by Srubar, is using the research to bring forward the solution into the commercial market.

Srubar said, “It’s really important for us to remember that this material must be affordable and easy to produce, and the benefits must be shared on a global scale.” 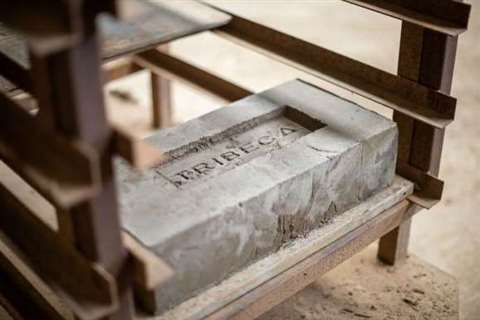