A stadium design from US-based architect Populous has been chosen as the replacement for the famous San Siro football stadium in Milan, Italy. 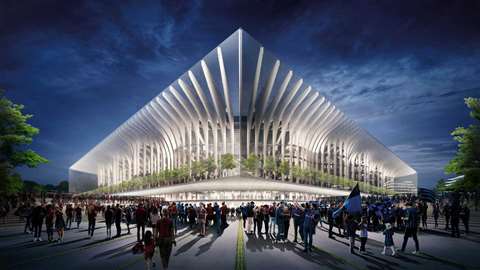 The Cathedral, which promises to be Europe’s most sustainable football stadium

The ‘Cathedral’ will become the new home of Italian football giants AC Milan and Inter Milan, as well as being the centrepiece of a new sport and leisure neighbourhood in the city.

Populous says the new venue is designed to be the most sustainable stadium in Europe, with interior spaces to be naturally cooled and passively heated, electricity generated by solar panels in the roof and rainwater captured for reuse.

The copmpany says its design team drew inspiration for the Cathedral from two of Milan’s most iconic buildings; the Milan Cathedral, or Duomo, and the historic Galleria shopping centre.

The stadium will sit at the heart of a proposed 50,000m2 park, with a range of sports and leisure activities available, most of which are expected to be offered free of charge.

UK-based engineering firm Arup will work with Populous on the development of the stadium proposal, with final designs expected during this year.

Christopher Lee, Populous’ managing director, said, “The Cathedral will become one of the most iconic stadiums in world football. It will create a world-class, modern and truly bespoke home for the legendary clubs of AC Milan and FC Internazionale Milano and form the beating heart of a new civic district.

“It will be a stadium for all Milanese to enjoy for generations to come that is true to the city and honours its heritage.” 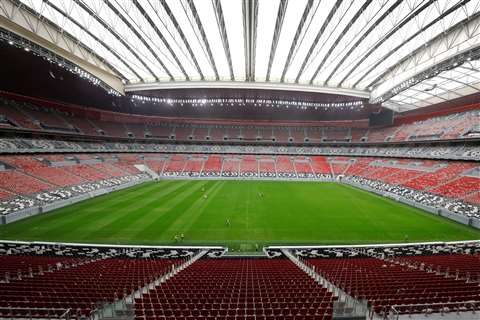 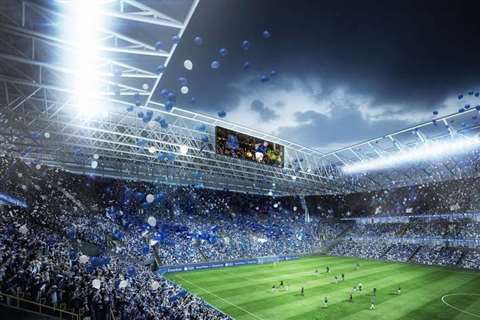 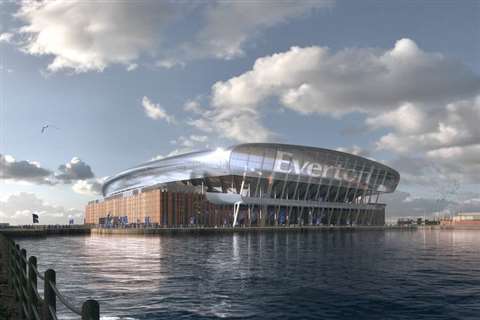