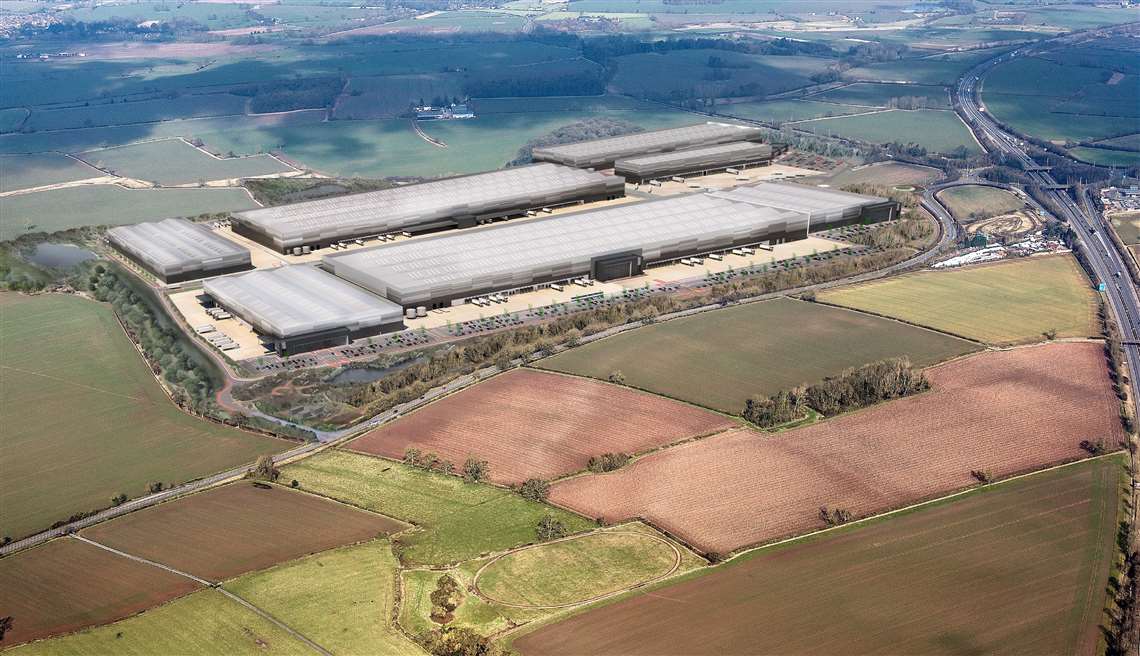 The new Mercia Park logistics park will be leased to Jaguar Land Rover to facilitate its growth over the next 20 years.

Winvic Construction in the UK has won a contract for the building of a 270,000m3 logistics park, to be leased by Jaguar Land Rover.

Winvic, which specialises in the design and delivery of construction and civil engineering projects, was awarded the contract by UK-based private investment firm IM Properties.

Located at Mercia Park in the north west of Leicestershire, it is said the site at Mercia Park will be the largest logistics park for a single occupant in the country.

It will comprise five industrial units measuring between 18,500m3 and 90,000m3 each and will used by Jaguar as its global parts logistics centre.

Danny Nelson, director and head of industrial at Winvic, said, “We have been on an incredible journey with IM Properties to date, working on numerous projects, but schemes of this nature don’t come around too often and so Mercia Park is one we are very proud to be a part of.”

While the value of the contract was not disclosed, the company said that the five industrial units would include office space that totals 9,940²m. 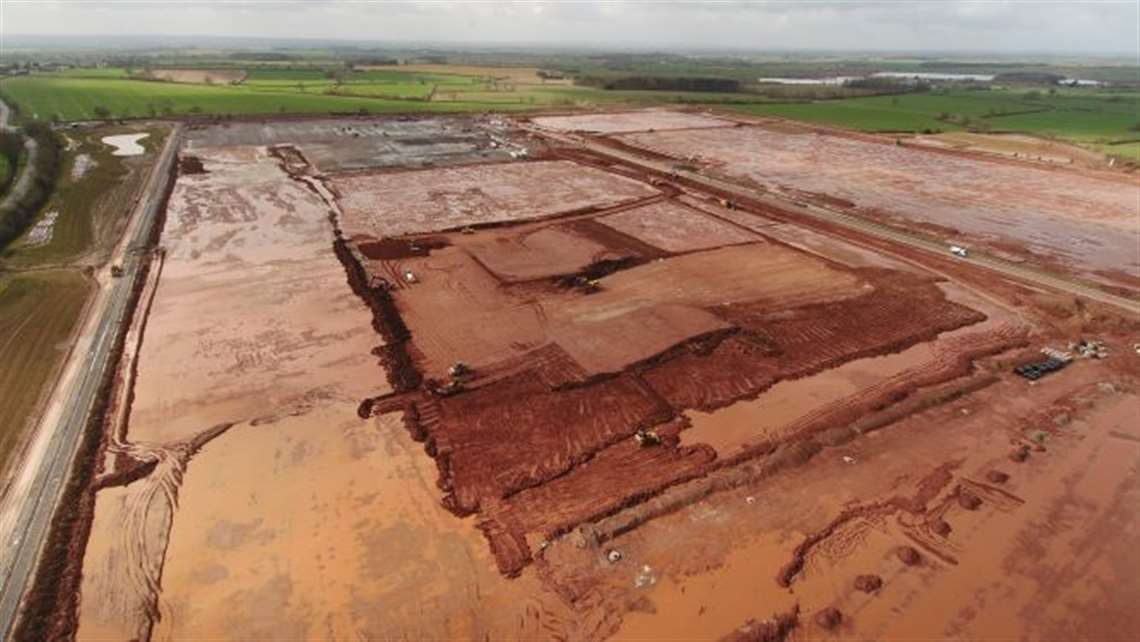 Winvic has already completed earthwork excavations, after being on the site for just six weeks.

Winvic will also be responsible for other associated works on the project. These include the construction of five yards and car parks for over 2,300 vehicles, as well as surface and foul water drainage installation.

The company will also build external services on the site, such as underground connections between the completed infrastructure works and each individual unit.

“This is great news for the logistics sector, and it is hugely exciting for IM Properties to be involved with a deal of such scale and importance. The units will be completed on a phased basis with the last unit due to complete in September 2022”.

According to ICG, the new campus will service Jaguar’s branches, facilities and customers in around 80 countries.

Winvic, which started work on the site last month, said it had already completed the project’s “bulk earthwork excavations and bund creation works.

The company is now planting of thousands of trees and shrubs as part of the Mercia Park’s landscape and is moving forward with highways works.

The contractor, its supply chain and IM Properties have also partnered with six local authorities in the area to help locals explore job and training opportunities.