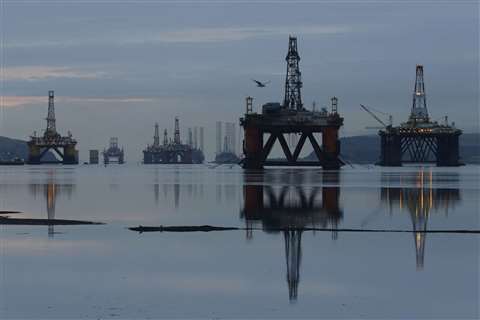 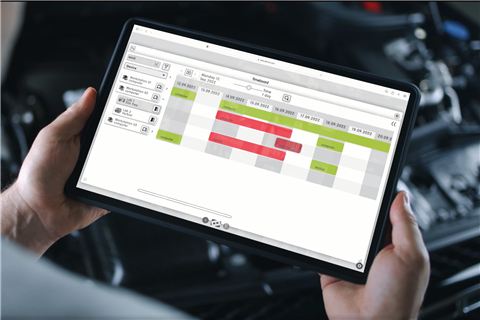 Known as the LX03 wheeled loader, the concept vehicle was presented just hours ago via a live-streamed online event.

The LX03 prototype is a 5-tonne machine that has a maximum lifting capacity of 2 tonnes and a top speed of 38km/h.

It features the same driveline as the company’s L25 Electric wheeled loader and, like the L25, offers zero emissions, low noise and a maximum of eight hours run time depending on the application.

With no operator cab, its modular design showcases a new “scissor frame”. This enables the machine to move in a different way to conventional loaders, and means that its bucket is carried closer to the front axle, which increases its load capacity.

The development of the Zeux prototype came out of Volvo’s longstanding partnership with Lego Technic.

During the launch event, Melker Jernberg, President of Volvo CE, said, “We believe in collaboration with driven and creative partners.

“I think doing that with partners helps us to make ideas real - to go from word from action. And this time I think we took technology, innovation and imagination into a completely new level.”

What can the fully autonomous LX03 wheeled loader do?

In addition to its standout design, the LX03 has also incorporates “a brain that has the capacity to adapt to different scenarios, make decisions in real-time and most importantly collaborate with humans,” said Volvo.

“It can be programmed by customers to complete heavy, repetitive or dangerous tasks, reducing the need for a human on site.”

Joakim Unnebäck, Specialist Machine Applications and Concepts at Volvo CE, said, “To develop this machine it’s a been a rather small project, but a global team actually”

“Part of the Concept Lab’s theme, this is the third wheel loader concept that we have showcased and maybe the most extreme. 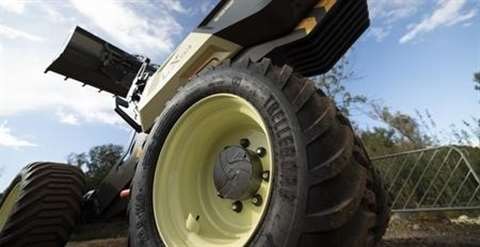 The LX03 has no operator cab and thus its design showcases a new “scissor frame”.

“It’s an autonomous machine, but also we see this as an intelligent and collaborative machine,” said Unnebäck.

“It’s able to learn from its own mistakes and history, also it can adapt to situations where it’s working, and with that it should be able to do rather complicated tasks.”

Speaking of the machine’s capabilities, Unnebäck said, “Also, it can collaborate with people around it. You can see the Zuex machine like a workmate at the construction site. You can give the machine tasks - boring tasks, heavy lift and such, and the machine will do that for you.

“This machine can work together with other machines, like a hauler for instance, and together they can perform a bit more complicated tasks together. But in the end it will always be a human that has the control of the operation.”

“The machine has rather good awareness of itself, the surroundings, thanks to 3D maps, we have a lot of sensors on the machine, lidar, radar etc, so it has quite a lot of awareness.”

While still in the research and development phase, Volvo said the concept vehicle could be made in both larger and smaller versions, with only “one or two changes to the manufacturing process. 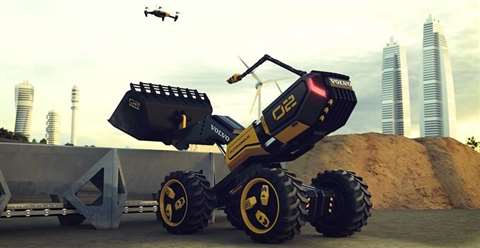 The model was developed by a “a global team”, following on from a workshop with Lego that aimed to explore the construction’s future.

“Then we thought maybe we can do a workshop, where we can combine our greatest competencies...and if something great comes out, it’s fantastic.

“We did this workshop, as I mentioned, and out of this workshop came a number of things. We didn’t come up with just one, we sat there and we were just blown away by what they could deliver to us...and all built in Lego elements.

Volvo CE and LEGO® Technic construction toys joined up and, with a team of children, designed a futuristic, autonomous construction machine that was made commercially available in 2018.

“So we picked a few of them and got some kids to give some feedback on this...working with the Lego group and then also getting the opportunity to work kids...it’s so inspiring, and I think getting these different angles is exactly what we need.

“We took this then, back internally and started to iterate this, to see what we could really do out of all this input and we found that ‘wow’ this could really be something.”

It resulted in Lego creating the 42081 Lego Technic Concept Wheel Loader Zeux, which was made commercially available for people to purchase in 2018, and led Volvo to produce the designs for what has now become the third concept vehicle to be revealed by its Concept Lab. 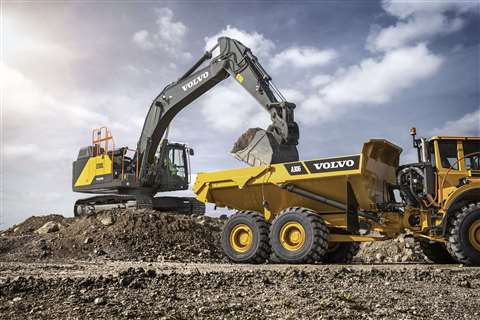 Sales down in China, but up overall for Volvo CE
Despite a decline in China, Volvo CE sees sales grow 11% in third quarter of 2021 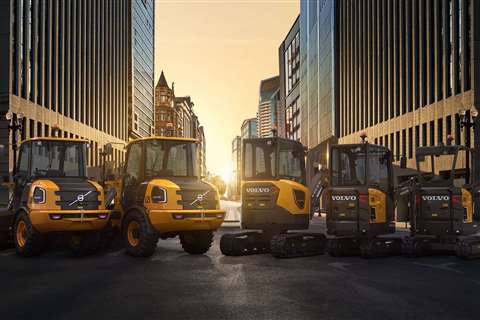 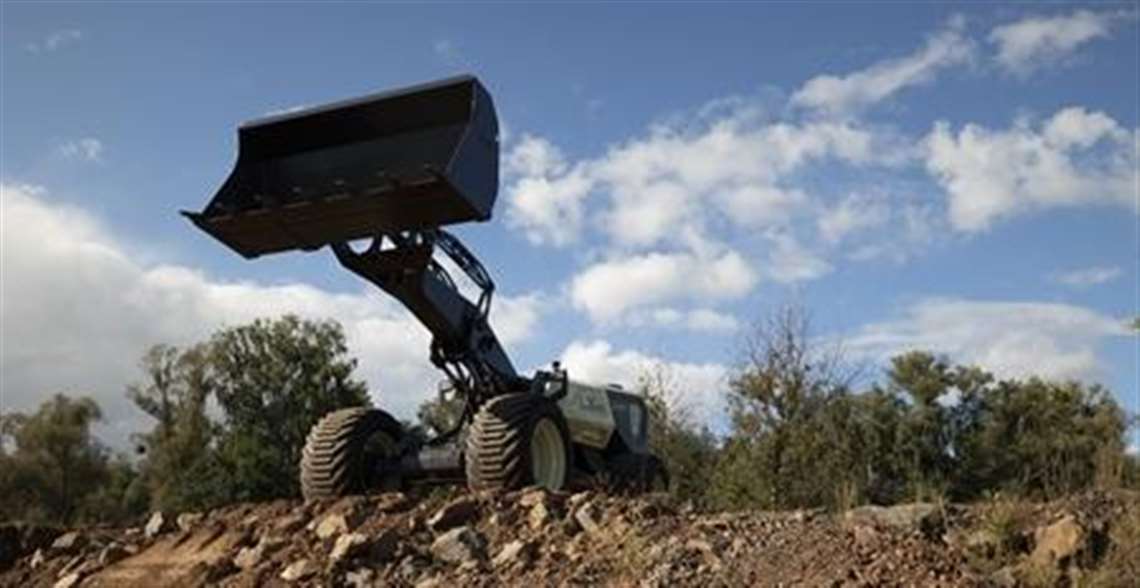 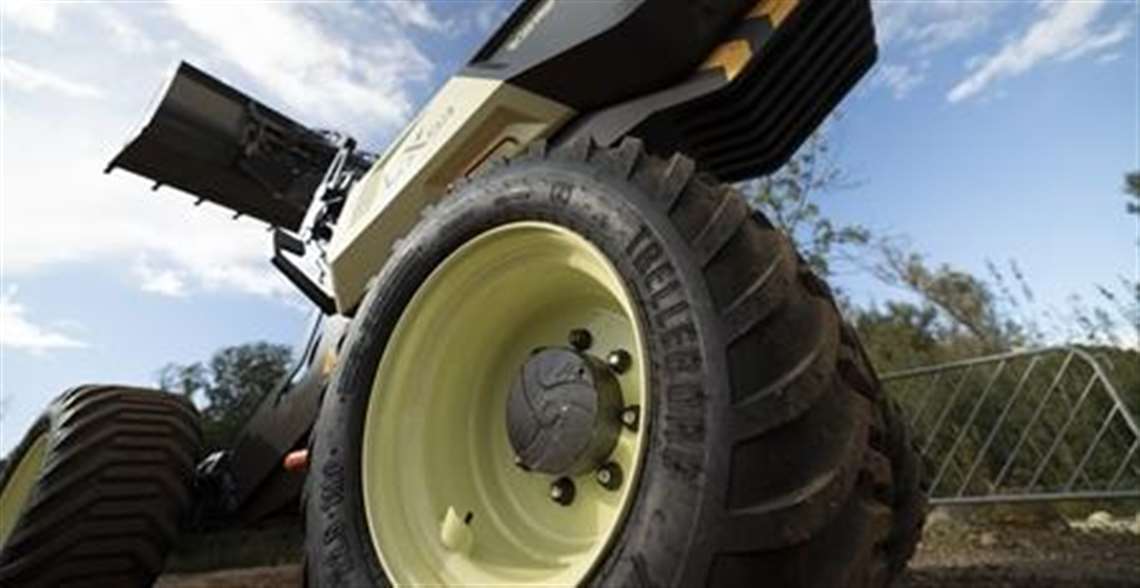 The LX03 has no operator cab and thus its design showcases a new “scissor frame”. 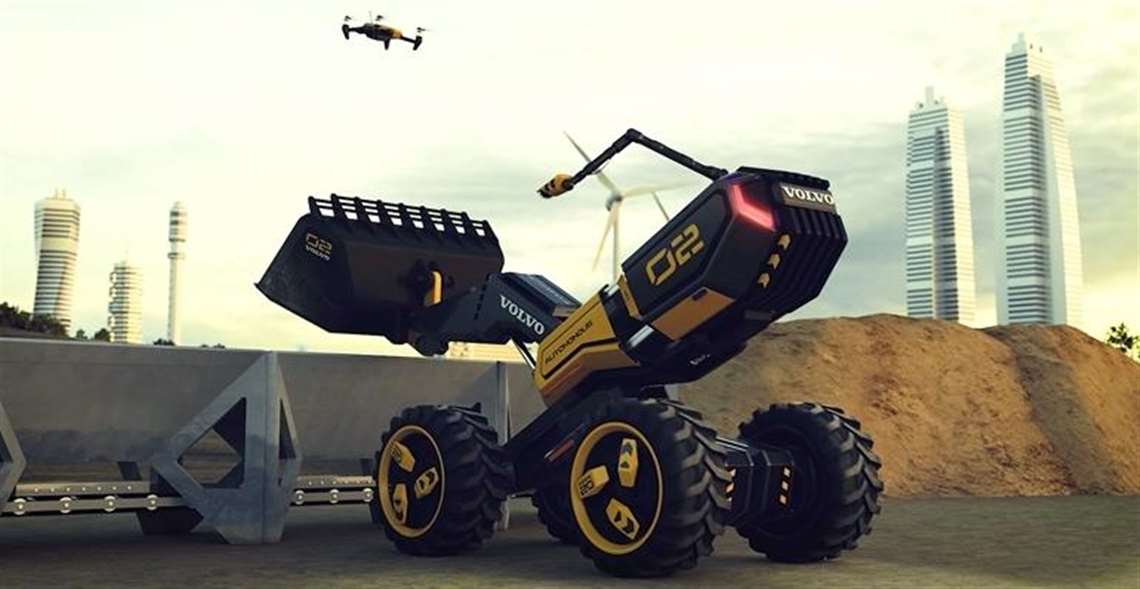 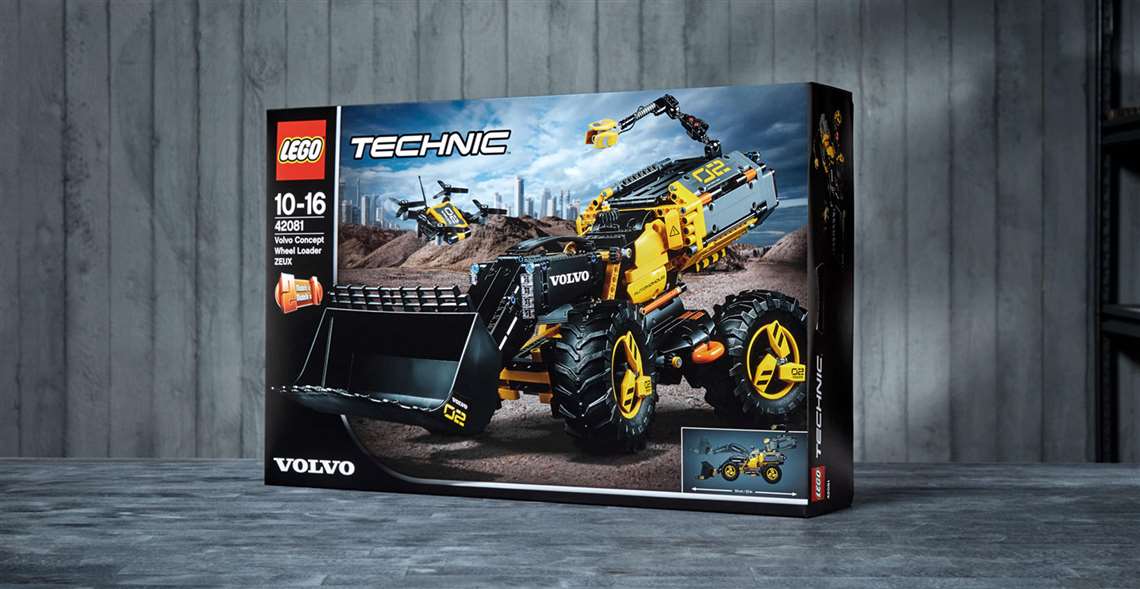 Volvo CE and LEGO® Technic construction toys joined up and, with a team of children, designed a futuristic, autonomous construction machine that was made commercially available in 2018.
Previous Next ×