Volvo Construction Equipment (Volvo CE) has invested US$6.3 million into new facilities at the Arvika factory in Sweden to allow the OEM to accelerate the production of electric wheel loaders.

The announcement comes as part of an investment strategy that allows Volvo CE to advance electric solutions across its production facilities, including the Konz facility in Germany, Belley in France and Changwon in South Korea, where other electric machines are made.

With the company’s investment, Arvika will erect a new building that will allow the facility to free up areas inside its assembly factory to be able to build electric wheeled loaders.

Volvo CE says that it has not yet been announced which models will begin their electric transformation and exactly when, but the hope is that the factory will produce reliable mid-size and larger electric wheeled loaders.

Building work is set to begin later this year with further announcements on when production will begin announced soon. 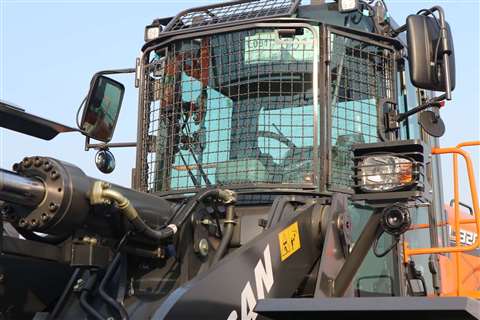