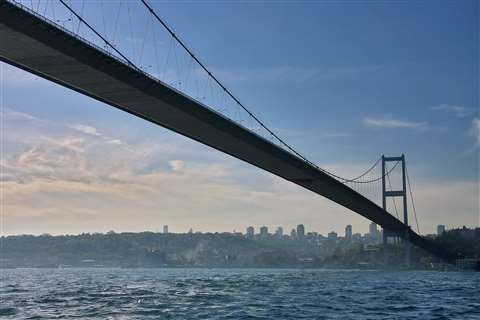 One of the many bridges spanning the Bosphorus in Istanbul, Turkey

Turkey’s Ministry of Transport and Infrastructure has announced the start of construction work on the first of six new bridges in Istanbul, as part of an ambitious project known as Kanal Istanbul.

The highly controversial project calls for a 45km-long artificial sea-level waterway (or canal), to run parallel to the Bosphorus strait and connecting the Black Sea with the Sea of Marmara.

When completed, the canal is expected to have a capacity of 160 vessel transits a day, enough to greatly ease traffic conditions and improve safety on the congested Bosphorus.

Along with the canal and bridges, the scope of the Kanal Istanbul project includes the construction of ports, housing districts and a marina.

The entire project is expected to be completed in six years, at an estimated cost of around €12.6 billion.

The ground-breaking ceremony of the bridge to be built on the Sazlıdere Dam was attended by Turkey’s President Recep Erdoğan and the transport minister Adil Karaismailoğlu.

Karaismailoğlu stated that some 500,000 people would be employed on the project, which, he added, would contribute more than €23 billion to the country’s economy.

Opponents of the project say it will cause ecological damage, increase the dangers posed by earthquakes and further damage Turkey’s ailing economy. 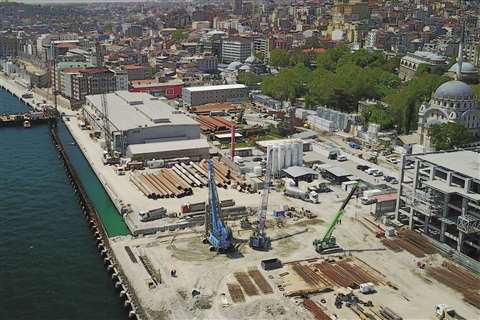 Project overview: Galataport
Salvatore Miranda, a senior engineer with the Italian contractor Trevi, gives an insight into the fascinating port project in the heart of Istanbul 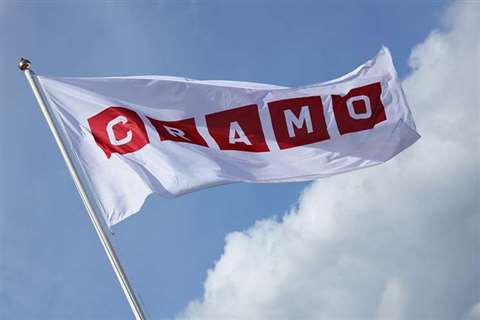