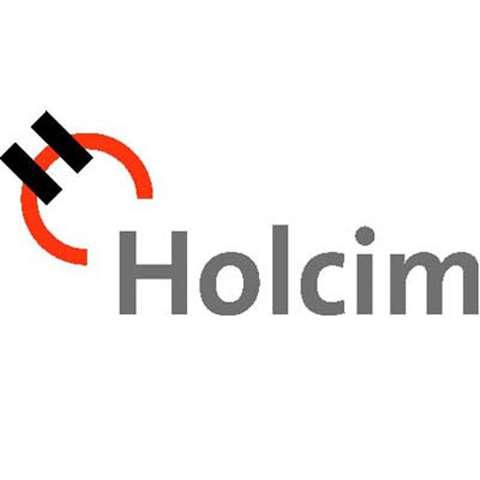 The company said that higher demand from emerging markets had driven the increase in sales, but above-average inflation for energy, transport and raw materials costs had offset this in the income figures.

Looking forwards, the company said it expected demand for construction materials in Europe to remain solid in many places. In North America, the group forecast a slight improvement in the construction sector, while it said most emerging markets in Latin America and Asia should remain on track for growth, and no change was expected in Africa and the Middle East.

"The sharp global rise in energy, raw material and transportation costs call for further price adjustments. This and continuous, consistent cost management are focal points at all levels of the group," the company said.