The impact of Brexit 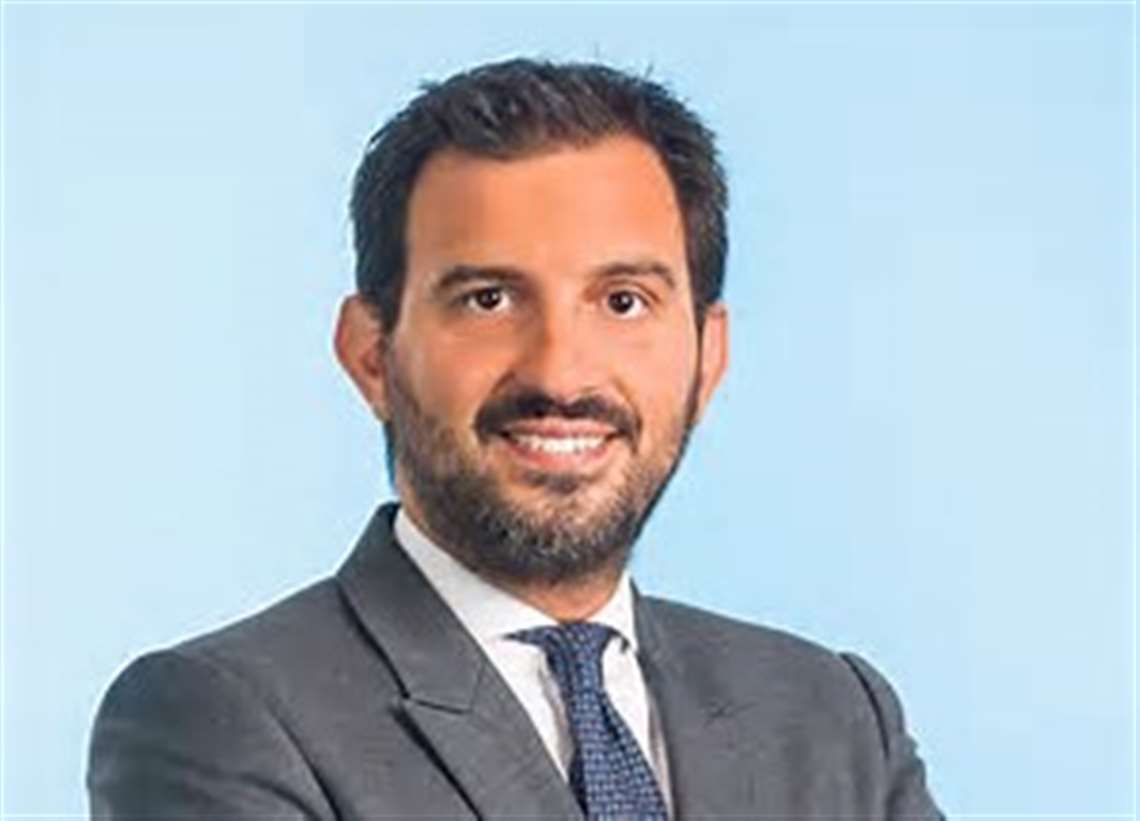 Because of the geographical proximity and the membership of the EU single market, the UK trade with the EU has been flowing and the supply chain deeply interconnected across the Channel.

Data speak for themselves. The UK exports 43% of its goods and services to the EU. If services are left out, 47% of UK goods are exported to the EU.

Similarly, the EU/EFTA bloc is the most important destination for UK-made construction equipment, accounting for 38% of UK exports.

However, trade between the UK and the EU will be more difficult and expensive from January 2021. In early December, before the finalisation of the last-minute EU-UK deal, CECE organised a workshop with speakers from the European and British business communities to understand the impact of Brexit for the construction equipment industry.

Brexit will make trade more expensive and difficult as additional costs and longer lead times are expected. Higher costs may result from tariffs. Because tariffs on construction machines are generally low, the concern relates to tariffs on intermediate products of the supply chains, which are difficult to quantify.

In their last-minute deal, the EU and the UK committed to zero tariffs on industrial goods if rules of origin are respected, but it is important to analyse all the elements of the agreement.

High costs will also originate from the reintroduction of customs formalities, as custom declarations will be needed for every consignment. Higher costs will also come from the foreseeable regulatory and technical divergence.

Leaving the EU and the CAP will have a negative impact on UK farmers’ income, which may result in declining sales of agricultural as well as construction equipment. With Brexit, the UK might also become a less attractive place to invest and manufacture for OEMs.

Impact on compliance of placing products on the market

To prepare manufacturers for the new regime after 1 January 2021, the UK government released guidance on placing manufactured goods on the market, which covers the essential health and safety requirements. The guidance is not a legal text itself, but it is expected that future UK regulation in this field will be aligned to the guidance.

The essential health and safety requirements of placing manufactured goods on the market have not changed compared to the existing EU legislation in force in the UK, such as the Machinery Directive or the Outdoor Noise Directive. However, a transition discipline has been foreseen for marking & conformity assessment.

Concerning products marked with the CE label, the UK government has given a 12-month relaxation period allowing in certain cases CE marked goods to be placed on the GB market until 31 December 2021.

It is worth mentioning that from 1 January 2021, a UK-based importer will need to be established in order to place products that are manufactured outside the UK into the GB market.

Moving to type approvals, similarly to CE markings, the UK government has given a 12-month relaxation period during which EU type approvals will be accepted in GB for items not normally requiring registration, such as trailers, engines for non-road mobile machinery and components.

One important aspect is the geographical scope of the new regime after 1 January 2021. The guidance applies to Great Britain, meaning England, Wales and Scotland. Northern Ireland remains in the EU Single Market; as a result, goods placed on the northern Irish market must continue to comply with the EU legislation.

Call from the business community

The EU and UK business community need a set of rules ensuring a level playing field, legal certainty, trade in supply chains and a platform to continue the dialogue to build a closer relationship in the future. As argued by Business Europe’s Luisa Santos during the CECE workshop, it is important to mitigate the inevitable disruptions after 1 January 2021.

For this, a one-stop shop should be introduced at European and member states’ level to assist companies, notably SMEs, in trade with UK after 1 January. As several unwanted errors are expected from SMEs, authorities should respond with pragmatic understanding and flexibility.

A deal has always been deemed crucial for the construction equipment industry, a notoriously integrated industry across the Channel, argued Riccardo Viaggi, Secretary general of CECE.

Since the beginning of negotiations CECE has been calling for frictionless trade and as little regulatory divergence as possible. The last-minute deal gives some certainty as to the setting, but disruptions and economic losses are to be expected.