The latest round of negotiations on a minimum wage structure for construction workers in Germany has failed to yield an agreement. 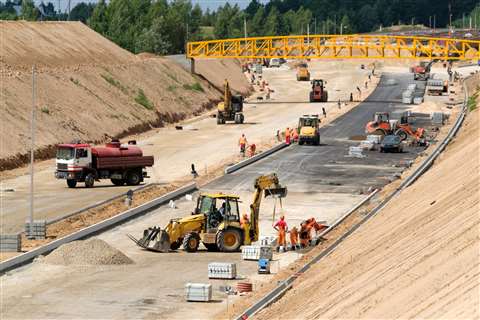 The two main industry associations, Zentralverband Deutsches Baugewerbe (ZDB) and Hauptverband der Deutschen Bauindustrie (HDB), met with the IG BAU union at Berlin Brandenburg Airport for the third time in as many months but could not reach a consensus on the structure of a minimum wage for the industry.

The associations favour continuing with a single nationwide minimum wage strategy, while IG BAU would prefer a two-tier system, including a higher minimum wage for skilled workers.

Following the meeting, IG BAU’s Carsten Burckhardt said the position of the associations was mystifying, given the increasing demand for skills in the country.

“It is a model that has been tried and tested for decades,” he said, “and above all protects employers who comply with the rules and pay decent wages.”

Of the meeting itself, he said, “The ‘take it or leave it’ method doesn’t work for us - negotiations work differently.”

In a press release, following the negotiations, ZDB said the amount and term of minimum wage could not be negotiated until a common understanding of the structure had been reached.

As the former minimum wage agreement expired on 31 December 2021, it is now expected that IG BAU will declare the negotiations failed and call for arbitration in the matter. 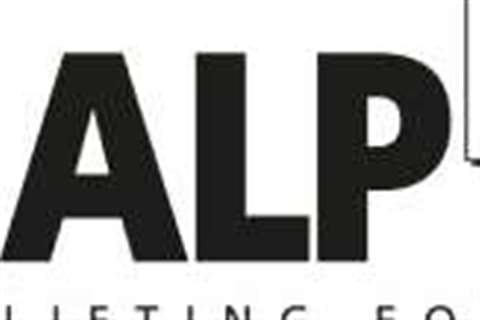 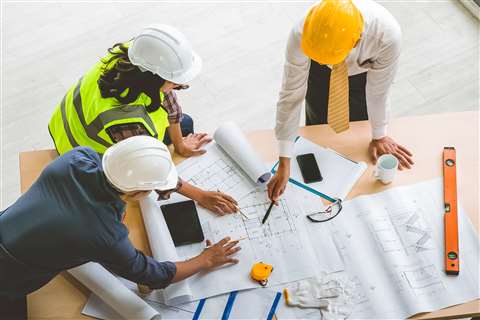 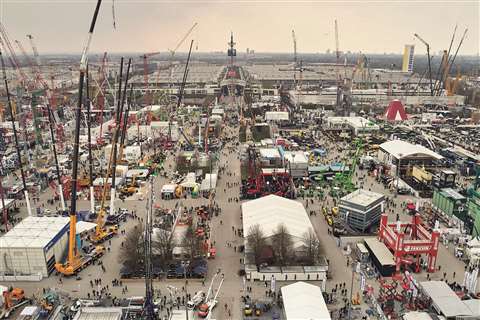 How politics and investment are driving Germany’s covid recovery
With an ageing transport infrastructure one of the many and varied challenges facing Germany as it emerges from the coronavirus crisis, CE takes a closer look at Europe’s largest construction market