Palifer’s software has been validated by various industrial customers

“Adoption of AI by industrial companies has traditionally been very difficult. This new technology changes the game. Palifer’s AI is plug-n-play, can be online in hours and does not require hardware,” said Symboticware CEO Ash Agarwal. “The product immediately creates value by preventing unscheduled downtime that can cost up to $130,000 per hour. The software is already built, tested at live operations and is ready to be deployed.” 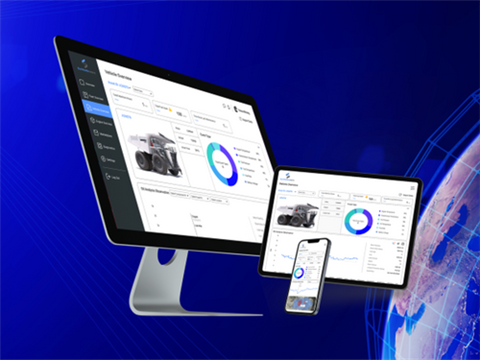 Palifer’s software has been validated by various industrial customers, most notably by Deutsche Bahn, the world’s second-largest transportation company, and by a large mining company in Canada.

The software is fully integrated with Symboticware’s telemetry platform 4-Sight.ai and will also be used as the technological core for a standalone AI platform under development.

Palifer’s co-founders Emerson and Morris Hsieh provided full support to prepare Symboticware for the AI implementation and said they will concentrate on other projects after the exit.

Palifer as a company and a brand will be fully amalgamated into Symboticware, and its product will be brought to the market within Symboticware’s platform 4-Sight.ai. Symboticware said it is also building a new standalone NLP-based product, which will combine innovations from Symboticware and Palifer.

“Symboticware customers will now be able to leverage the multi-year service records to reduce unscheduled downtime and get data from work orders that historically have been perceived as not very useful,” said Palifer co-founder Emerson Hsieh.

Symboticware said the aquisition of Palifer provides a logical addition to its product lineup. It can now offer a unique end-to-end technology that features hardware, software and AI. 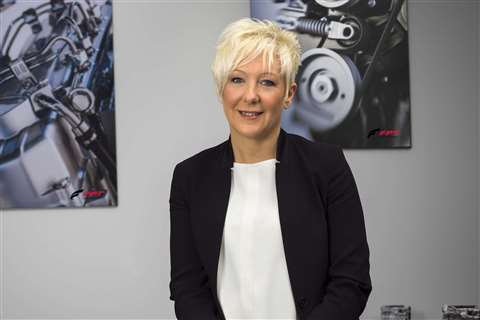