HeidelbergCement facility will capture up to 1.8 million tonnes a year of CO2 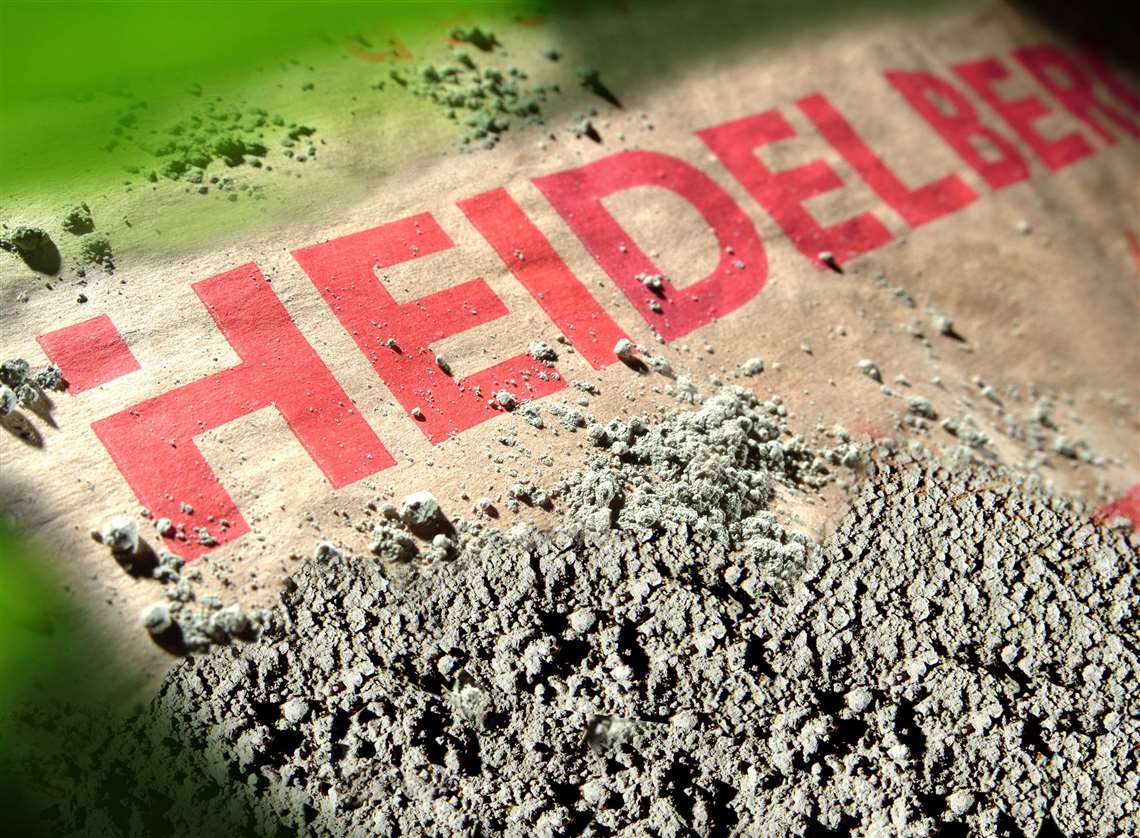 The German multinational materials producer HeidelbergCement has announced plans to create the world’s first carbon-neutral cement plant, with an ambitious upgrading of its manufacturing facility in Slite, on the Swedish island of Gotland.

The company says it will build on the experience it gained by creating a full-scale carbon capture installation at its Brevik cement plant in Norway.

Another world first, the Norwegian facility is expected to capture approximately 50% of the carbon in its emissions by 2024, totalling around 400,000 tonnes annually.

The Swedish plant, operated by HeidelbergCement’s subsidiary Cementa, is four times the size of its Norwegian counterpart and produces around 75% of the cement used for all concrete production in Sweden.

The carbon capture facility, which will be built next to the manufacturing plant in Slite, is expected to be capturing 1.8 million tonnes of CO2 by 2030 – equivalent to the plant’s total emissions.

Additionally, Cementa will introduce biomass to the fuel mix, furthering the emissions reduction.

Dr Dominik von Achten, chairman of the Managing Board of HeidelbergCement, said, “Key for decarbonising our industry is to find, apply and scale technical solutions for carbon capture and utilisation or storage. After having gained valuable experience with CCU/S technologies in Norway and other countries, we are now excited to make the next step with a completely carbon-neutral cement plant in Sweden. This will be a game changer for our industry.”

A feasibility study for the project is underway and will address issues including the storage of the captured CO2. It is understood it will be transported to a permanent offshore storage site and placed several km down in bedrock. 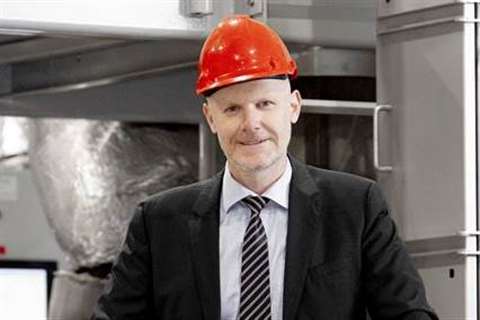