Strong end for UK construction in 2020

More than €6.1 billion worth of contracts awarded to construction companies in December 2020 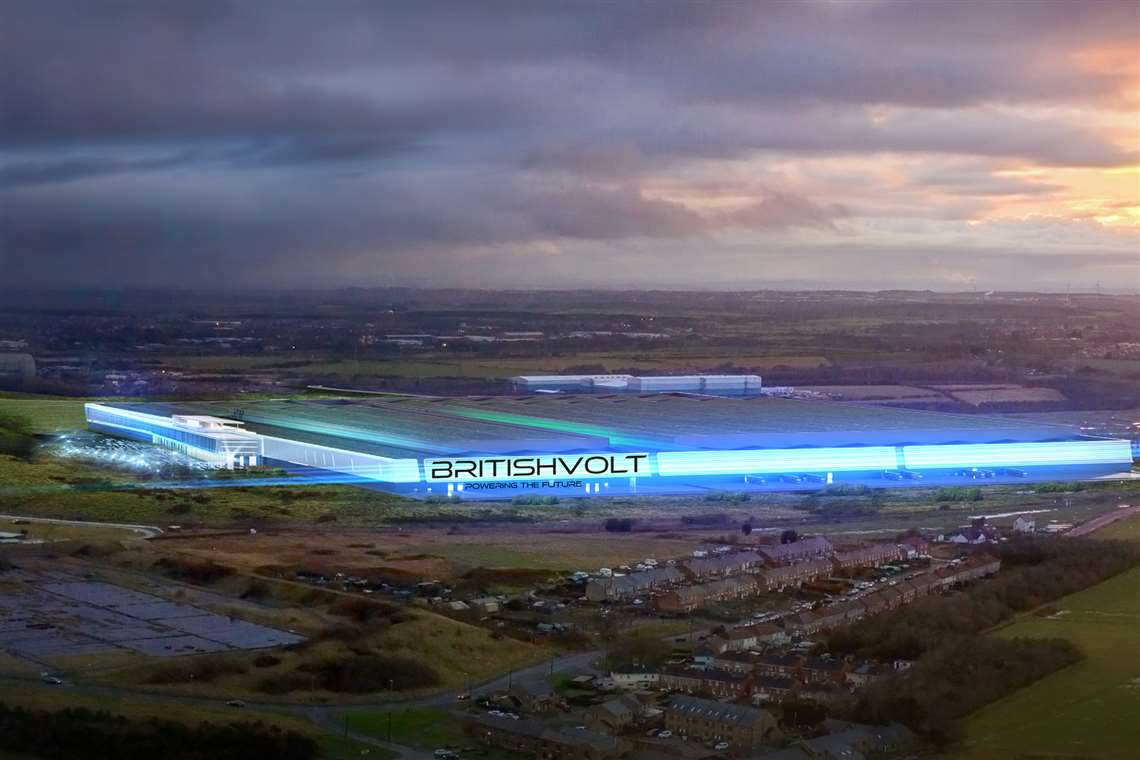 The top 50 construction companies in the UK ended 2020 on a high, with contracts worth in excess of €6.1 billion (£5.5 billion) awarded during the month of December, according to Barbour ABI.

The construction industry analyst’s latest edition of the Top 50 Contractor League Table shows that 128 project contracts were awarded in the final month of last year, providing the industry with a much-needed boost as it heads into the new year.

ISG, which was appointed as the main contractor on seven major projects in December alone, tops Barbour’s monthly and yearly (rolling 12-month) league table with 59 contracts worth around €4 billion (£3.6 billion). 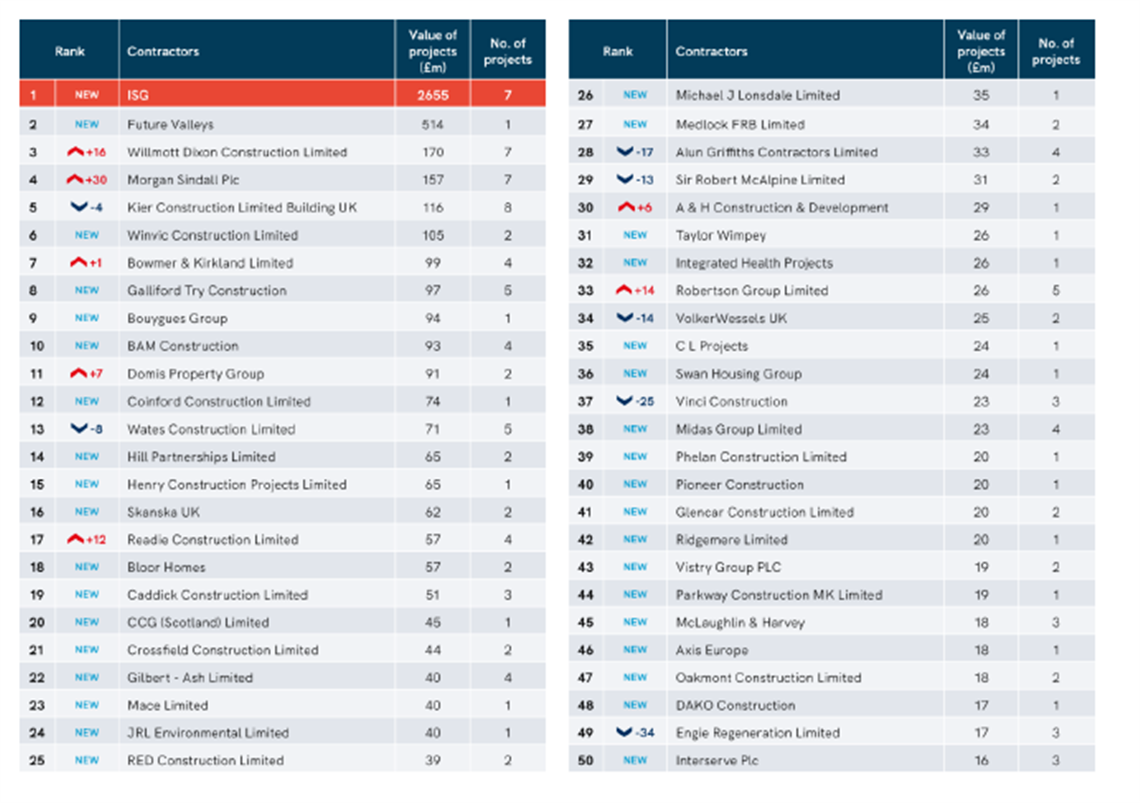 Barbour ABI’s most recent monthly Top 50 Contractors League Table shows the number and value of contractors awarded during December 2020. The table includes contracts worth £100k or more, as well as tendered and negotiated contracts, but excludes frameworks and masterplans.

“Over the beginning of 2021, uncertainty remains as the UK suffers under another Covid-19 wave and concerns arise over the newly erected EU trade barriers. Positively, construction activity should be relatively unaffected by the third national lockdown.”

Barbour’s latest research and analysis of the top 50 UK construction companies showed a total of 1,224 contracts with a value of around €34.6 billion (£31.2 billion) were award during 2020.

While Future Valleys came second in the December league table as a result of winning a €570 million (£513 million) roadworks project in Wales, BAM construction took the number two spot on the yearly league table with 57 projects worth a total of almost €2.1 billion (£1.9 billion).

Wilmott Dixon rounds off the top three for the month having been won seven projects, which include extension works to a community hospital and construction of a 318-flat building in Bristol. However, with €1.6 billion (£1.5 billion) worth of projects secure in 2020, Kier Construction takes the number three spot on the Top 50 Contractors yearly league table. 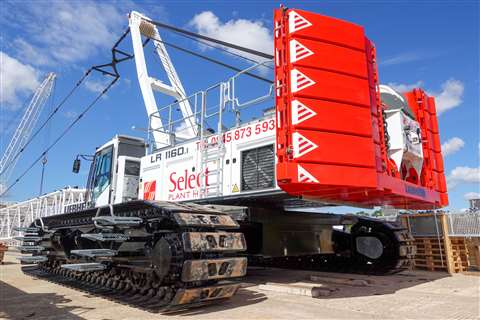 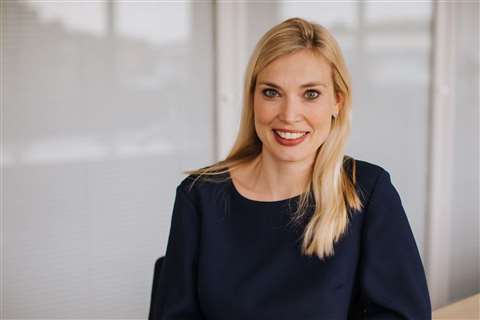