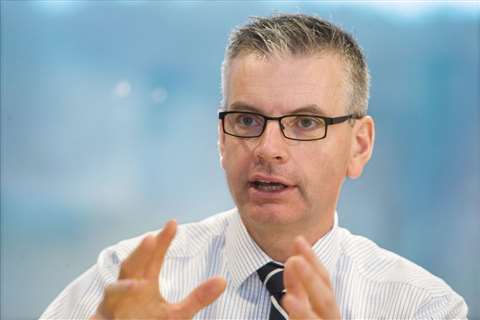 Commenting on the results, Skanska president & CEO Johan Karlström said, "A number of Skanska's Construction business units continued to show very good earnings. This was especially true in Sweden, the US and Latin America. "

He added, "Uncertainty in the market has had only a limited impact on Skanska's operations. The main impact has been on order bookings in Nordic residential construction, a sector that comprises about a quarter of operations in these markets."

The company went on to say that while the picture for building construction looks uncertain in the Nordic markets and the UK, the other areas where the company is active remain strong. These include the US building construction market, where Skanska's largest segments are healthcare and education, and civil engineering markets in the Nordic countries, central Europe and the US.

In the first half of the year, construction accounted for 95% of Skanska's revenues. The fastest growth was seen in Latin America, where the company's revenues rose +29% to SEK 2,41 billion (€ 255 million). However, Latin America is Skanska's smallest market.

The strongest growth elsewhere in the world was seen in its home market of Sweden where revenues rose +16% to SEK 15,2 billion (€ 1,61 billion). Skanska's largest market is the US where its Building and Civil divisions had combined revenues of SEK 19,5 billion (€ 2,06 billion), a +10% increase on the first six months of 2007.