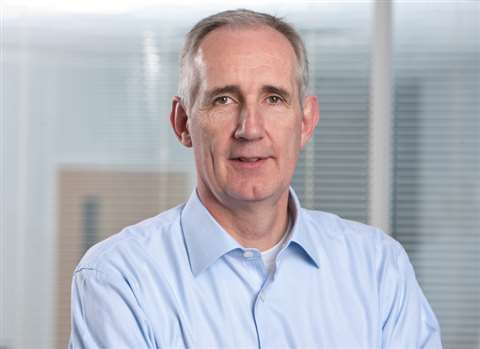 UK-based Balfour Beatty has said that a new refinancing package will help make it a stronger business and that its order book was expected to remain broadly stable in the second half of the year.

In a trading update covering the period up to 8 December, 2015, it said its Build to Last transformation programme continued to gain traction, as new standardised processes and controls were rolled out across the businesses.

It said the group had been successful in winning new contracts on improved terms, and that the order book was expected to remain stable. It said it remained focused on managing “historic problem projects” across the business through to completion.

Balfour Beatty expects to be net cash positive at the year end.

The group has agreed a new £400 million (€551 million) syndicated revolving credit facility, refinancing the existing facilities that had been due to expire in 2016. It said the size of the credit facility had been reduced, consistent with its ongoing capital requirements and “the underlying strength of the balance sheet”.

Leo Quinn, Balfour Beatty group CEO, said, “As we near the end of year one of the Build to Last programme, we continue to work through the challenges of the legacy problems.

“However, we are putting in place the systems and processes that should transform Balfour Beatty into a stronger business, as demonstrated by our successful refinancing.

“Over the medium term, I remain convinced that these actions will drive superior performance, to the benefit of our customers, employees and shareholders.”