The estimated cost of hosting the Qatar World Cup is £177.826 billion (US$208 billion), according to research by Alliance Fund. This figure is equivalent to 112.82% of the nation’s annual Gross Domestic Product (GDP) in 2022. 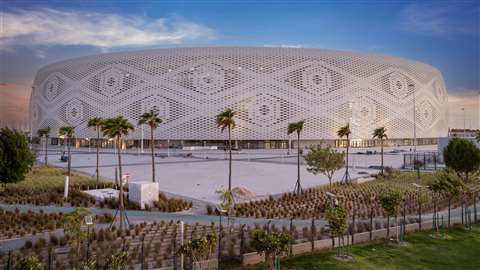 Al-Thumama Stadium in Qatar will be used for the World Cup (Photo: AdobeStock)

The Alliance Fund analysed data on the cost of every World Cup since Italy in 1990, taking into account the money invested into infrastructure, as well as the cost of building new or updating existing stadiums and adjusting this cost for inflation. They also looked at what this investment cost equates to as a percentage of the host nation’s GDP in the year they hosted the tournament.

Upon being announced as the tournament hosts in 2010, the construction of seven new stadiums saw 30,000 migrant workers brought in to help with preparations. Since then, the country’s human rights record has been called in to question, despite Qatar introducing a series of labour reforms that aims to improve workers’ rights.

Amnesty International has published a 62-page report that details the failings that have led to “predictable and preventable” labour rights abuses by the tournament hosts.

“The choice to hold this year’s tournament in Qatar has caused controversy on numerous fronts and it’s perhaps fair to say that its timing alone has dampened the enthusiasm of many fans,” CEO of Alliance Fund, Iain Crawford, commented. “However, when it comes to the sheer level of investment made by a host nation, there’s no denying that Qatar will go down in the record books as the most expensive World Cup in recent history, if not ever.

“The total sum of investment and this investment in relation to the nation’s GDP is far, far higher than any previous tournament and it’s an astronomical sum to have invested to host a major sporting event for just a month.” 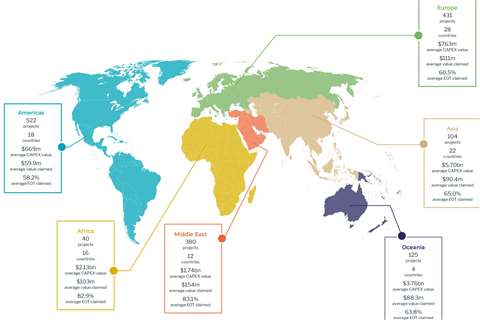 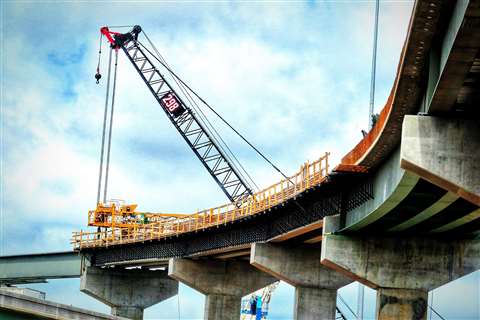