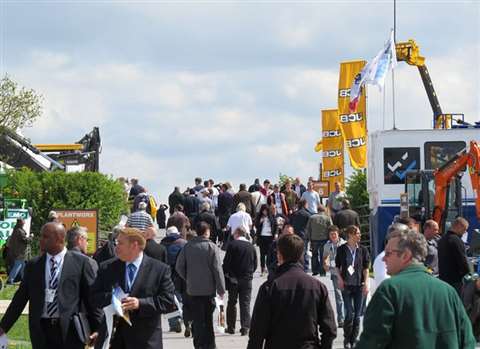 Organisers are saying that over 90% of space at the UK’s Plantworx show has been sold, with more than 300 exhibitors committed to the show and half exhibiting at the event for the first time.

Described as the UK’s largest working construction equipment machinery exhibition, Plantworx will be held from 2 to 4 June at Bruntingthorpe Aerodrome, Leicestershire.

Rob Oliver, CEO of the UK’s Construction Equipment Association, which is organising the event, said, “The pavilion sold out a month ago and the remaining demo space is going very fast. We thought by adding 40% extra space we would meet demand. The event is certainly proving to be popular with our exhibitors, and visitor registrations are well ahead of 2013.”

ERA warns of challenges for non-digitalised businesses
Digitalisation has been accelerated by the Covid-19 pandemic, says ERA

How covid, carbon and construction tech is changing Bauma
Lucy Barnard speaks to exhibition organisers and major OEMs about the future of construction trade shows 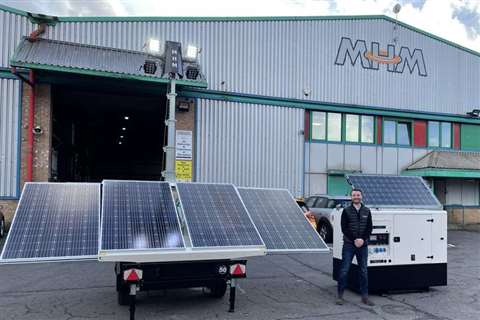 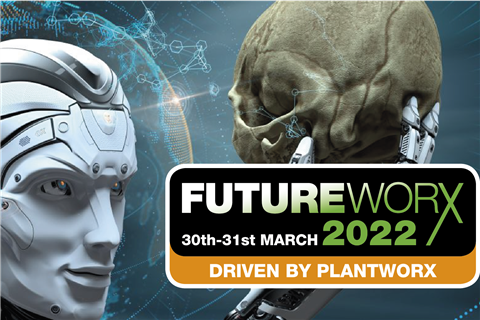 Futureworx 2022 programme announced
Skanska, Costain, Bomag, Komatsu, Hitachi and many others are all confirmed for UK tech event
More News from Construction Europe