Stad will be the world’s first full-size ship tunnel at 37m high and 1.7km long 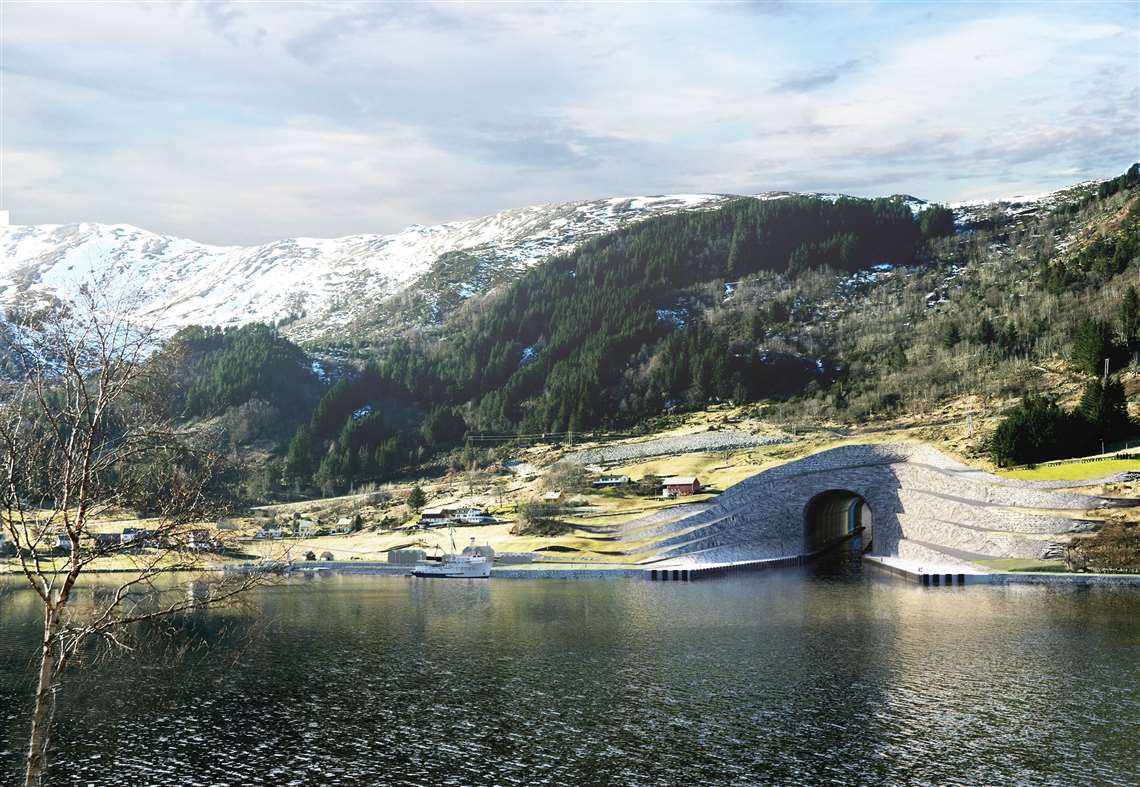 The Norwegian government has given the green light for the construction of the world’s first ship tunnel.

The Stad Ship Tunnel at the western tip of Norway, is set to give safe haven to ships navigating the most exposed stretch of sea on the country’s coast.

The possibility of a tunnel through the mountains of the Stad peninsula has been debated in for decades, but a construction plan was first included in Norway’s National Transport Plan in 2013.

Now, the government has provisionally allocated NOK2.7 billion (€265 million) to the project, based on a revised plan put forward by the Norwegian Coastal Administration (NCA) in 2017. Since that time, the plan has been passed through cost reduction, quality assurance and optimisation processes. 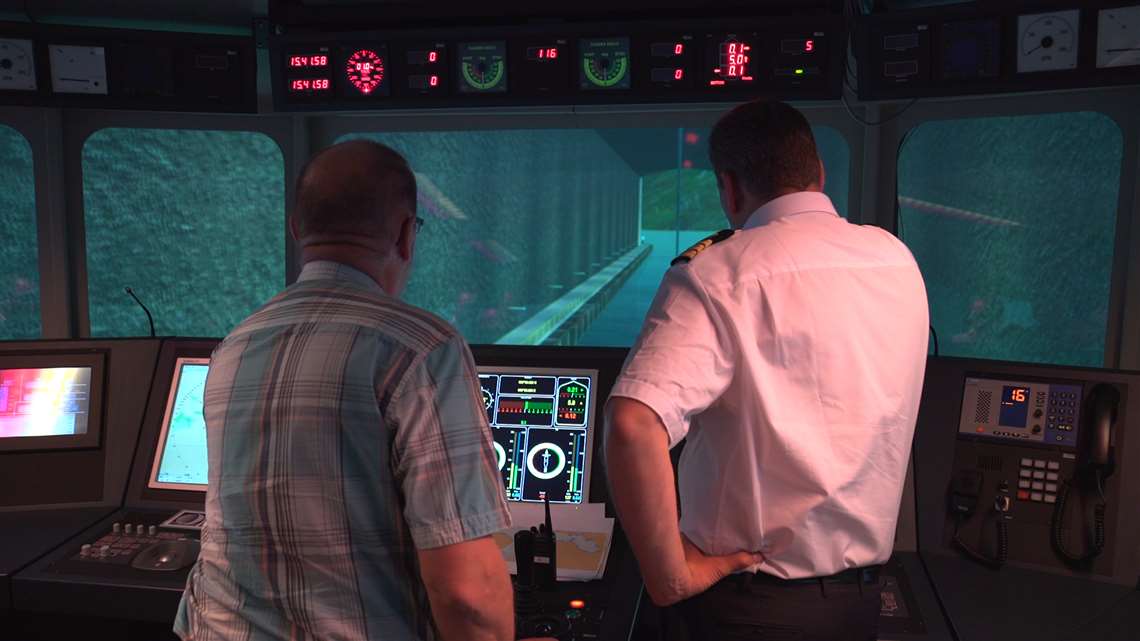 The proposed tunnel will be 1.7km long, 37m high and 26.5m wide – large enough to be safely navigated by ships the size of a coastal steamer.

The cross-sectional area of the tunnel will be 1,661m2, and the total volume of rock expected to be removed is approximately 3 million m3 – equivalent to some 8 million tonnes of blasted rock.

Construction of the tunnel is likely to be undertaken using conventional blasting methods, utilising underground drilling rigs and pallet rigs.

According to the temporary project manager Terje Andreassen, the process of finding a contractor for the tunnel has begun, with construction expected to be underway by 2022 and completion within four years of breaking ground. 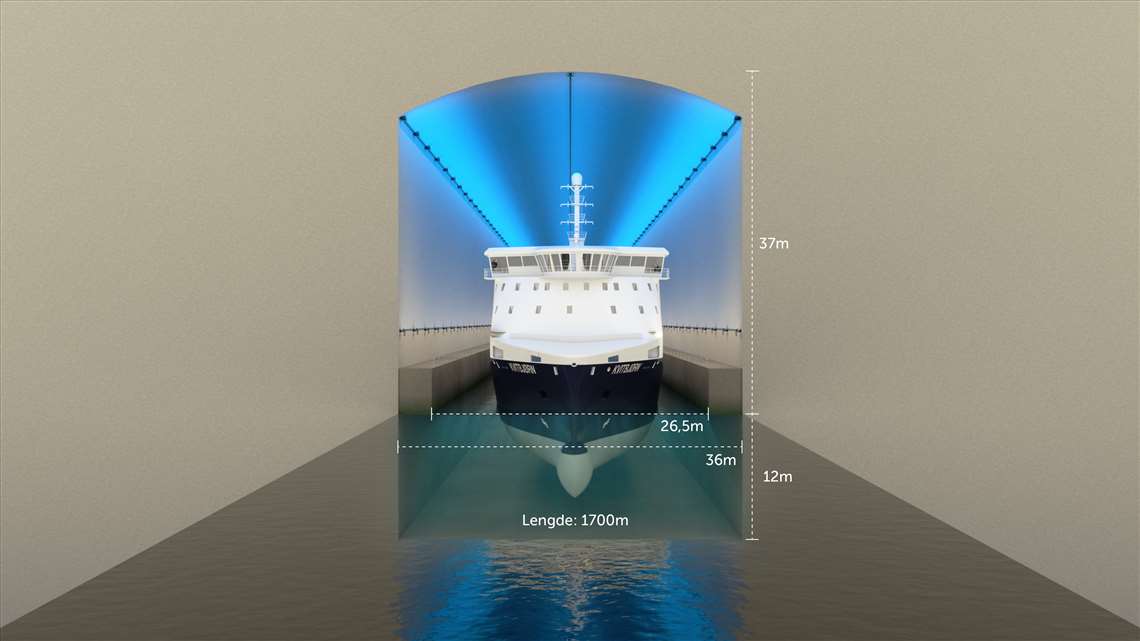 Andreassen said, “Based on the allocation letter, we will now start the processes of acquisitioning properties in the area where the ship tunnel will be located, as well as put in place a project organisation, prepare a tender basis and initiate a tender.

“There is much work to be done, but we have carried out extensive studies and planning that will form the basis for the work.

A short video outlining the tunnel project can be viewed here. 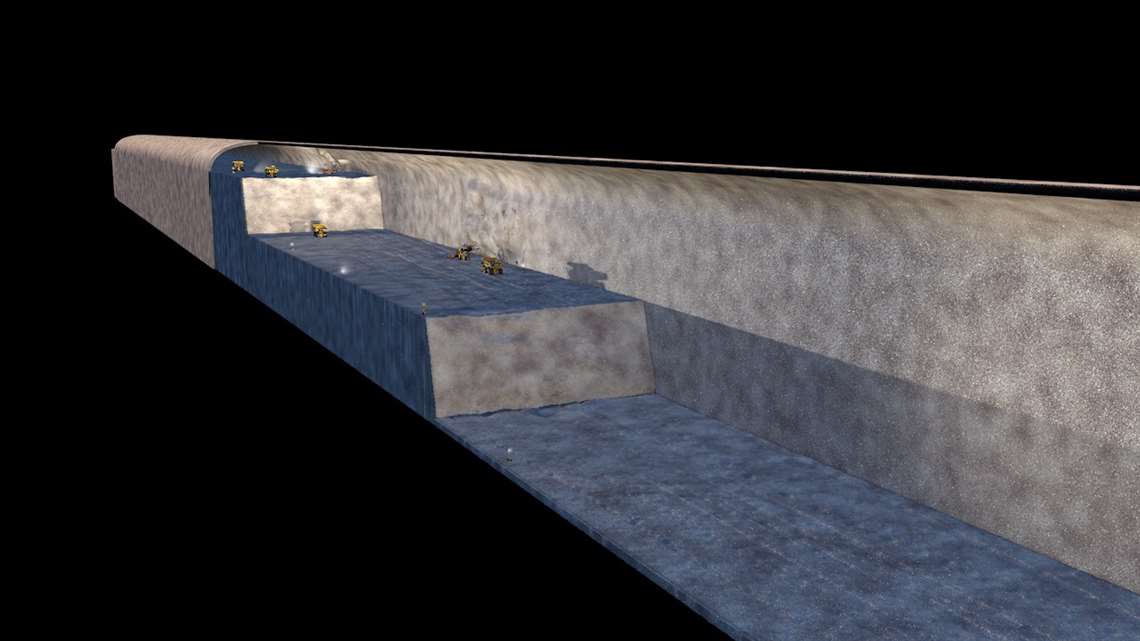 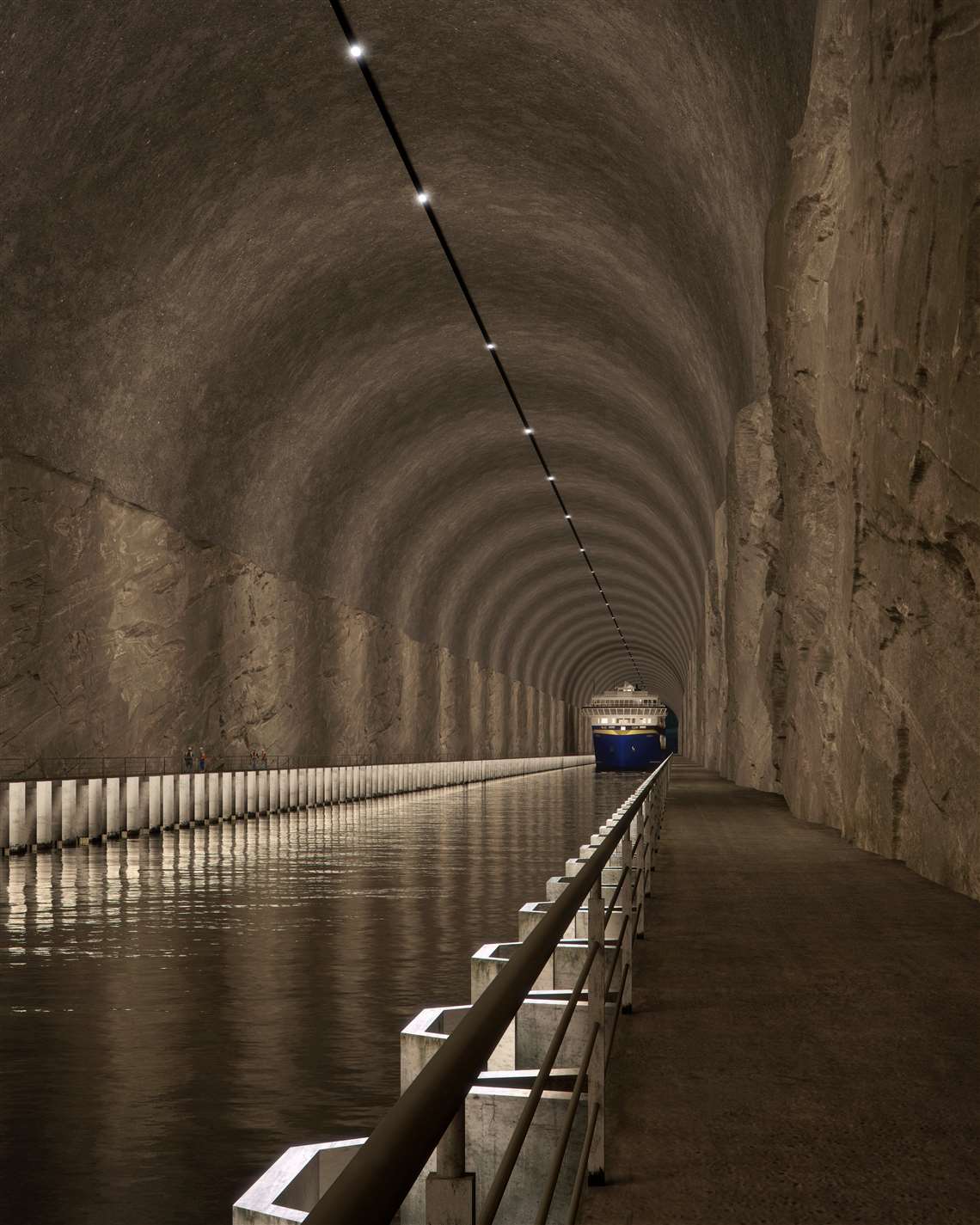 The tunnel will be large enough to be safely navigated by vessels as large as cruise ships. Image courtesy: Kystverket/Snøhetta/Plomp
All images court
Norway Tunnelling Construction