New laws to force construction industry to pay for safety 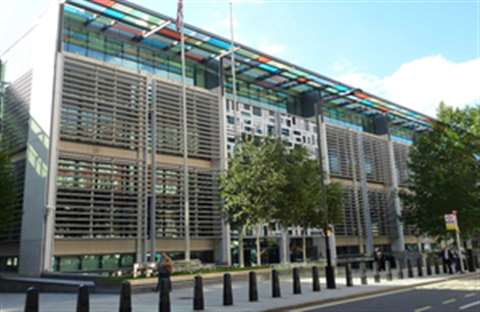 A raft of new laws intended to make construction industry operators pay for building safety violations and or failures have been unveiled by the UK Goverment.

Described as “tough”, the proposed new measures, which fall under the Building Safety Bill, have been designed to protect leaseholders from the “exorbitant costs” associated with repairing unsafe buildings.

The new measures, which are being propsed in the wake of the Grenfell Tower tragedy in 2017, will ensure that “no leaseholder living in their own home, or sub-letting in a building over 11m, ever pays a penny for the removal of dangerous cladding”.

What the proposed Building Safety Bill amendments mean for developers

If passed into law, they would enable the Government to force companies in the construction industry to pay to remove cladding and similar building materials that are deemed to be unsafe.

Michael Gove, Secretary of State for Levelling Up, said, “It is time to bring this scandal to an end, protect leaseholders and see the industry work together to deliver a solution.

“These measures will stop building owners passing all costs on to leaseholders and make sure any repairs are proportionate and necessary for their safety.

“All industry must play a part, instead of continuing to profit whilst hardworking families struggle. We cannot allow those who do not take building safety seriously to build homes in the future, and for those not willing to play their part they must face consequences.

Gove added, “We will take action to keep homes safe and to protect existing leaseholders from paying the price for bad development.”

While the new laws - which could also see the industry pay to fix historical problems - are primarily designed to protect innocent leaseholders from having to bare the “unfair financial burden” of rectifying safety issues, they also intend to force a “common-sense approach to avoid unnecessary work”.

In a public statement, the Government’s Department for Levelling Up, Housing and Communities (DLHC), said, “For those in industry not doing the right thing, the government will be able to block planning permission and building control sign-off on developments, effectively preventing them from building and selling new homes.”

“The government would also be able to apply its new building safety levy to more developments, with scope for higher rates for those who do not participate in finding a workable solution,” said the DLHC.

Under the proposed measures, courts will also be given new powers to allow developers - specifically those using shell companies to avoid liability for their projects - to be sued.

What the proposed laws mean for building materials manufacturers

In addition, they will grant building owners and landlords up to 30 years to take legal action against manufacturers that used defective products on a home that has since been found unfit for habitation.

The DLHC said, “Cost Contribution Orders will be able to be placed on manufacturers who have been successfully prosecuted under construction products regulations. These orders will require them to pay their fair share on buildings requiring remediation.

“It is wrong that, until now, a manufacturer could be found guilty of misconduct but could not be charged to fix the problems they caused in selling defective products.”

While the DLHC said it wants developers and manufacturers to operate freely and that “the government hopes to not have to use these powers”, it also said that those companies that do not act responsibly “must face commercial and financial consequences”. 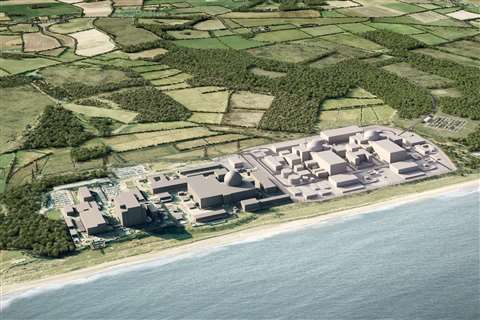 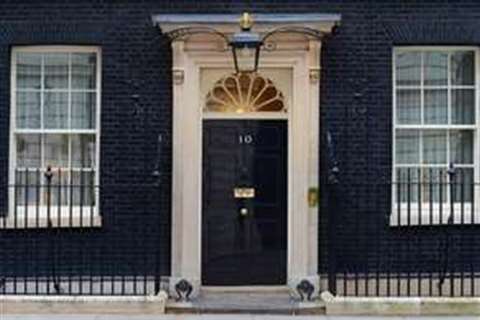 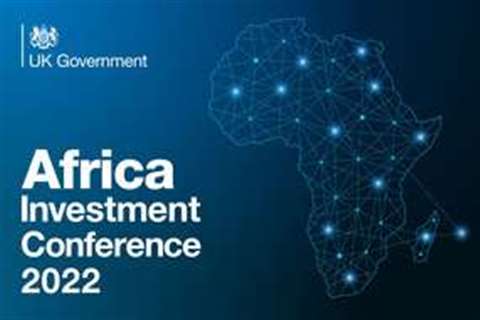