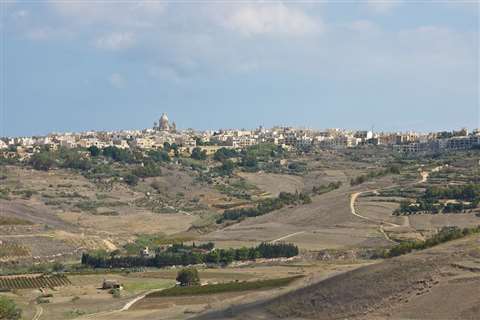 Nadur in Gozo, where it is proposed one entrance of the undersea Malta-Gozo road tunnel will be located

Infrastructure Malta (IM) says it has recommended a consortium to move to the next phase of the tender process for the construction and management of a 14km-long undersea road tunnel between the Mediterranean islands of Malta and Gozo.

While the agency insists no decision has yet been made on whether the tunnel’s construction will proceed, it did announce that its pre-qualification questionnaire had resulted in just one bidder of the original four moving forward to the second stage of a three-stage selection process. 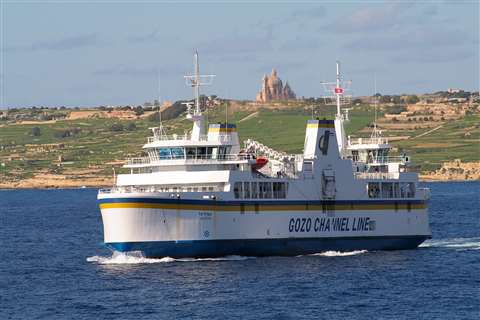 The group will now move to the Invitation to Participate in Dialogue (ITPD) stage of the process, during which it must submit plans for the tunnel’s structure, as well as a detailed proposal for the construction process, plus operation and maintenance information for the concession.

If the consortium makes it to the final stage of the tender, it will have to demonstrate how it intends to fund the project, as the Maltese government has made it clear that all construction and maintenance costs will be borne by the winning bidder.

Should the €300 million project move ahead, the tunnel will be constructed with one vehicle lane in each direction, plus a central buffer, wide enough to allow access for emergency vehicles.

Since the tunnel project was originally conceived, public opinion on both islands has been split more or less evenly, with detractors voicing concern about its environmental impact and the likelihood of an acceleration of construction activity on Gozo, which could change the face of the island.

IM says a team of independent experts are currently undertaking an extensive environmental impact assessment of the proposed project, while IM itself has made preliminary geophysical and geological investigations along the tunnel’s proposed route, as well as conducting traffic flow and marine studies.

The tunnel’s construction is expected to take around seven years to complete, with an estimated daily traffic capacity of some 6,500 vehicles when fully commissioned. 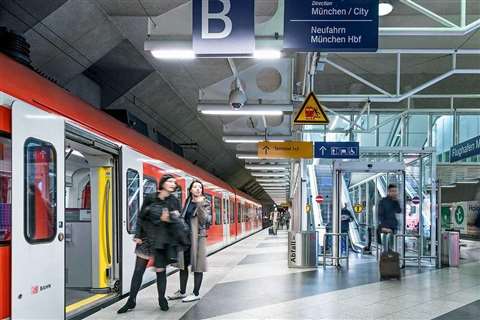 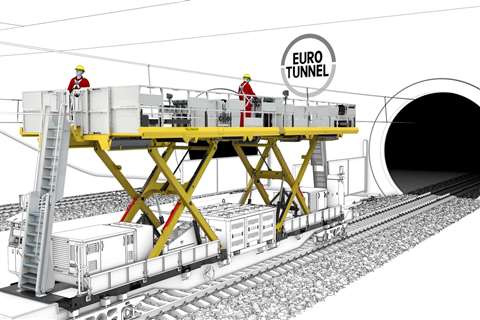 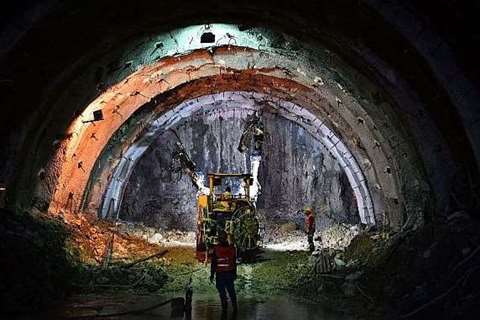 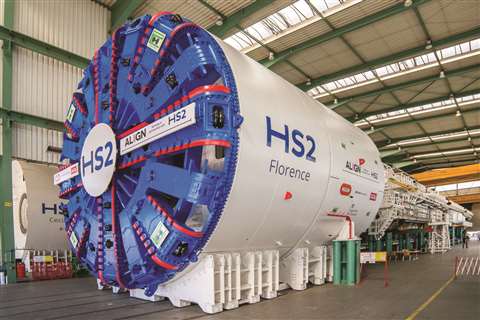