Following the collapse of a number of other Australian construction giants, West Australia-based Firm Construction has announced that it has gone into voluntary administration. 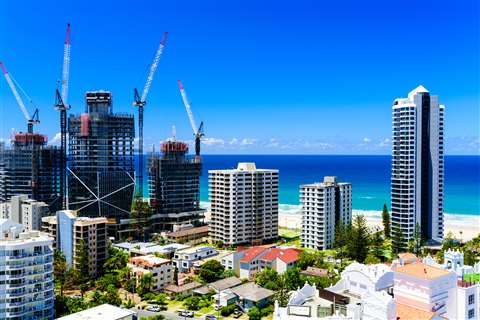 The company is reported to have been hit by labour shortages and global supply chain issues since the Covid-19 pandemic began.

After losing state government and other private projects, the company also lost a contract to build Wellard Village Primary School over fears that the building work would not be complete for the coming school year.

It has been reported that subcontractors on that project are to be owed several hundred thousand dollars.

Director and co-owner of Firm Construction Mark O’Gorman said that the company had been undone by growing financial difficulties caused by higher labour and material costs.

“We have been closely engaged with the Department of Finance in the past few weeks to ensure our approach is aligned in terms of how best to deliver on our public sector projects, and we hope that process will continue while we are taking steps to restructure the company,” he added. 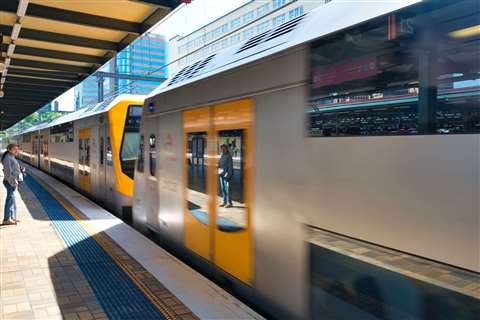 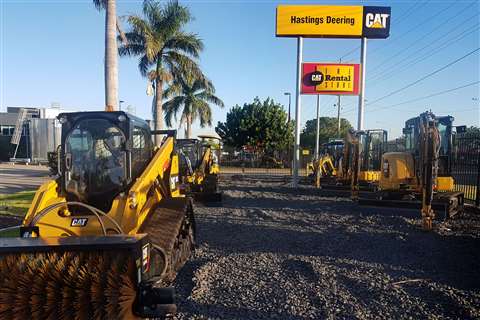 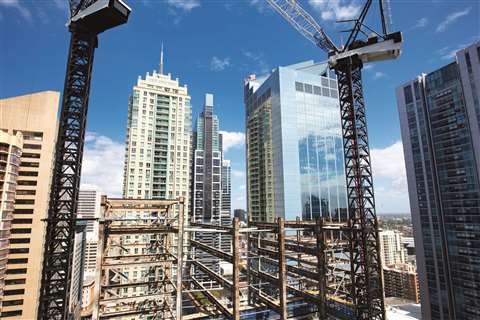