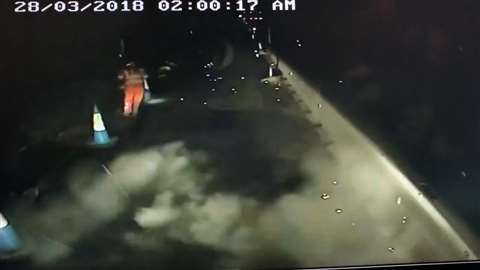 In the first incident, the cable landed on the motorway. In the second, a crane hit a power cable, which then hit a truck.

Both incidents happened during overnight roadworks on the smart motorway scheme between junctions 16 and 18 near Sandbach in Cheshire.

Investigations by the workplace regulator the Health and Safety Executive (HSE) found that Kier workers failed to tell network provider Scottish Power what they had done immediately.

During the first incident, a team of three from Kier were working a nightshift on 28 March 2018. The workers were clearing tarmac from the hard shoulder and loading a truck with a digger. As they moved the truck along with an attached loading bucket raised it struck and severed a 11kV overhead powerline. The power line landed in the motorway and in a nearby field.

The company failed to tell Scottish Power immediately, which meant the cable was reenergised a number of times while it was lying on the motorway and vehicles were passing.

During the second incident, another team from Kier were taking down a motorway barrier on 21 January 2019. Their crane struck an overhead cable which led to an unmarked 11kV powerline being hit and snapped by an oncoming lorry.

HSE found that inadequate planning from Kier meant the vehicle used in the first incident was unsuitable despite other more suitable vehicles being available. There was also no task-specific risk assessment available for the workers.

In the second incident, the workers were unaware of the overhead hazards.

HSE inspector Mike Lisle said: “This is a significant fine reflecting the seriousness of the failures here. The company’s failure to plan the work properly and provide an adequate risk assessment put its workers and those using the motorway in significant danger.” 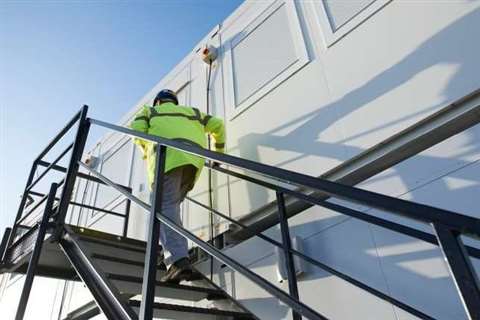 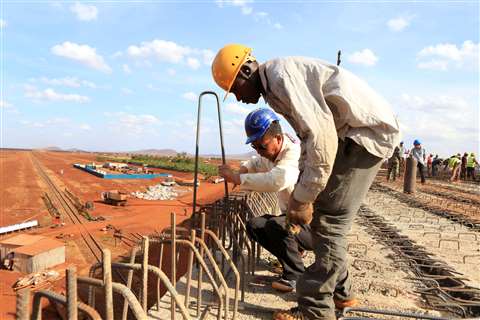