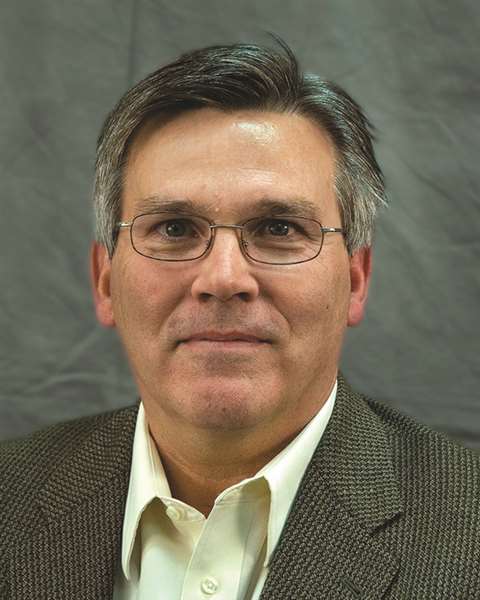 Walking around the Huda Ground in Delhi, India at the bC India 2016 exhibition, there was a genuine sense of excitement. Expectation, even.

Indeed, after years of expectation, it looks as though India is finally set to be the next big thing in the Asian construction market. While echoed by many, these were the thoughts of Steven Claude, group president – infrastructure, Astec Industries.

As far as the US manufacturer is concerned, the high amounts of traffic in India, coincided with - for the most part - poor road surfaces, presents a gap in the market.

The company landed its Astec Voyager 120 plant onto Indian ground for the first time at the exhibition – a product which Claude himself says offered “all the right benefits for the right market”.

The plant gets its name, 120, due to its output of 120 tonnes/hr, and Astec says that it offers a compact, highly portable design. It adds that for a plant in this class, it is unique that it can run up to 30% RAP.

It even claims “best support service” in the industry.

The plant has two components, which Claude believes was an advantage in the Indian market, where portability was key.

He says the plant had been successful in other markets, namely Latin America, Europe, Africa and Central Asia, and said there was very little downside to its prospects in the Indian market.

“The plant can be moved from one site to the next in just 48 hours. Given the rapid nature of road expansion in India, we felt this was a key contributor to influencing our decision to land it here in India,” says Claude.

“The plant is of high quality and has many advantages to it, and we believe that if better quality products are used, the roads will last longer before they need to be repaired.”

He adds, “There is an added cost with this machine, given its quality, but we believe these costs will be paid back on one years due to its RAP capabilities.”

The company’s product portfolio and India’s need for road repair and expansion seemingly go hand in hand. It is also shrewd that Astec makes its entrance into the market at a time when construction is rising rapidly.

To put that into some context, industry analysts Off-Highway Research estimated a construction equipment sales growth of 27% in 2016, while it expects double-digit increases to follow in 2017 and 2018. It also predicts that this would see sales volumes in India beat the previous record of 72,197 units, which was recorded in 2011.

Claude eluded to the fact that other Asian markets such as China were better equipped, and had a stronger force of manufacturers active in the market, and said that an advantage of India was its “healthier choice” of customers.

Astec’s entrance into the Indian market has the potential to make waves. Indeed, Claud said the company’s future goals were to “go big” in the market.

Using bC India as a platform to showcase its Voyager 120 may have been another impressive decision, as the show estimated around 30,000 visitors over the four days.

Igor Palka, CEO, bC Expo India, said at the show’s opening ceremony speech that while Asia had suffered “unsteady times”, India had been the “shining light”. Intriguing then, to see how Astec’s journey unfolds over the coming months and years.

Astec Industries will be showing new equipment for the energy, infrastructure and mining sectors at this year’s ConExpo (see page 24 for more on the event).