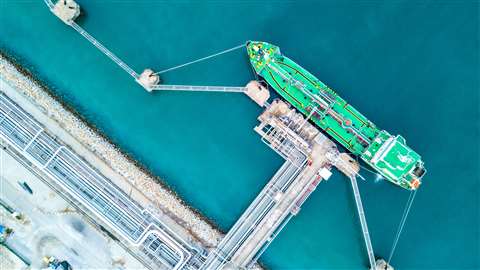 Estonian-based investment company Infortar and energy specialist Alexela are to build a new liquefied natural gas  (LNG) terminal in Estonia, without financial backing from the country’s government, according to reports.

Estimated to cost around €40 million euros, construction of the Paldiski LNG terminal - a floating store and regasification unit - will be built at the Port of Paldiski on the country’s northern coastline in cooperation with Finland.

Part of accelerated plans to move away from Russian gas, it will be completed in two stages - beginning with the installation of a connection between the quay and Balticconnector pipeline, which runs between Estonia and Finland, and the rental of a floating terminal.

Infortar and Alexela are aiming to make the floating LNG terminal operational this year, with customer supply beginning in November.

The companies, which together own Estonia’s largest biomethane business, OÜ Eesti Biogas, had been discussing the proposed terminal with the government and state-owned grid distributor Elering for some time.

Now, Estonia’s Minister of Economic Affairs and Infrastructure, Taavi Aas, has confirmed the two companies will carry out the project without financial support from the state.

According to reports, Aas said, “They are doing it under market conditions, without any additional state contribution, and not even state guarantees. The only task of the state is to ensure the connection of the quay to the mainland and to ensure that the gas reaches the Estonian gas network.”

While a meeting held last week between the parties ended abruptly and led to “claims that Alexela had requested a €40 million state subsidy, which the company denied”, Infortar’s CEO also confirmed that things have moved forward.

Martti Talgre, CEO of Infortar, said, “It would normally take a couple of years to build this terminal; we have barely six months. That six months means that all parties, that is, the state, Elering, Infortar and Alexela, must work together very well.

“As of now that goodwill seems to be in evidence, and we will be able to complete the terminal on time.”

Estonia, which has decided to stop importing Russian gas since it invaded Ukraine, is now - like other European countries - accelerating plans to become energy independent.

Estonian Prime Minister, Kaja Kallas, recently said, “We have decided to increase our national gas supply and to establish a facility in Paldiski for the storage of LNG so that a floating terminal can be taken into use there from autumn.

“This represents an opportunity not only for Estonia, but for our region more widely, to head into winter without any dependence on Russian gas.” 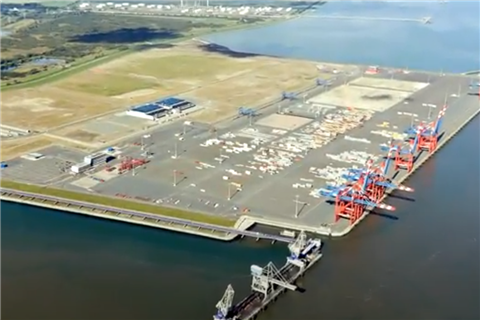 Germany to build its first LNG terminal
Uniper to expand port facilities, as the German government fast-tracks the country’s move away from Russian gas 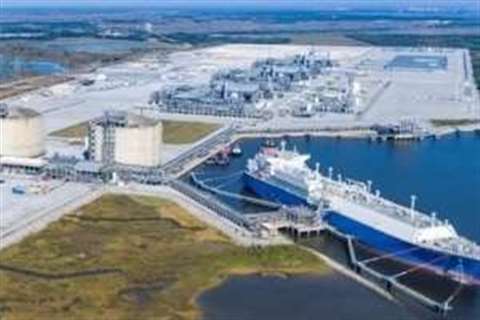