Spanish electric utility company Iberdrola has announced the completion of the first phase of construction on the Saint-Brieuc wind farm project. 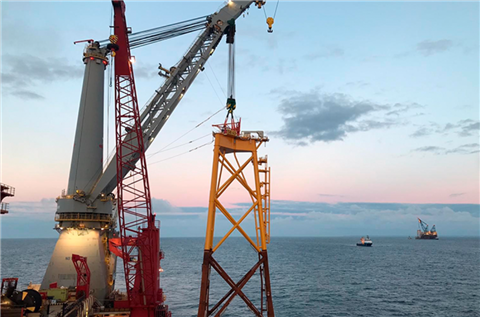 The firm said it has now installed 124 (or 65%) of the piles set to anchor both the substation and the 62 wind turbines to the seabed.

Iberdrola said it has also constructed 24 (or 40%) of the wind platforms required for the offshore plant, located some 16km off the coast of Brittany.

The triangular platforms are up to 75m high and 25m wide, with each weighing 1,150 tonnes.

Iberdrola assembled the platforms in three stages, lifting the structures from transport barges, before placing them by crane, then inserting the legs of the structure into the piles on the seabed and sealing the lower parts.

The company said it expects work to install cabling between turbines to continue in January, with also expected to start on the laying of the interconnection cable in the next two weeks.

Iberdrola’s contract for the construction work at Saint-Brieuc is valued at €350 million, representing the largest contract award to date made by the Navantia and Windar partnership in offshore power. 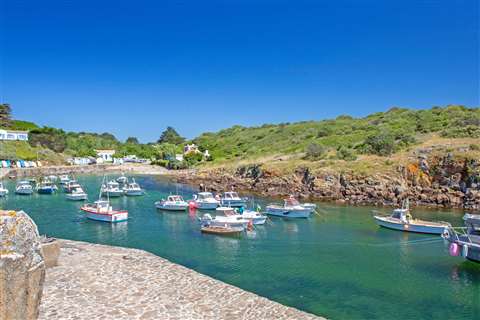 Eiffage secures offshore wind contract in France
The Yeu and Noirmoutier islands offshore wind farm will have a total capacity of 496 MW and produce an average 1,900 GWh yearly 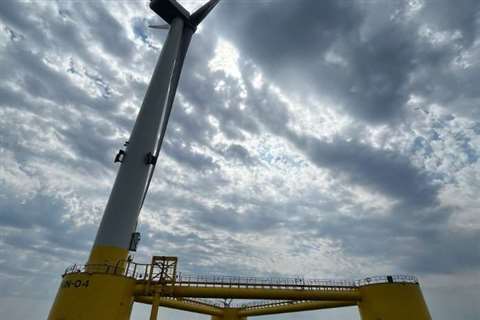 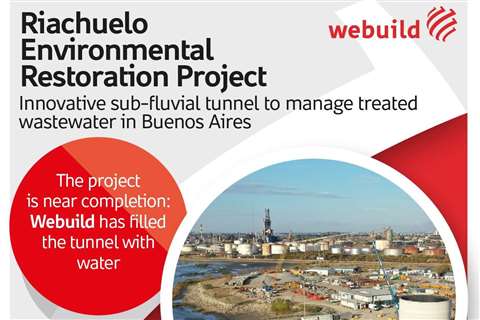