Logistics firm Duisport has announced plans to build a new terminal at the Port of Duisburg in western Germany, powered by hydrogen technology. 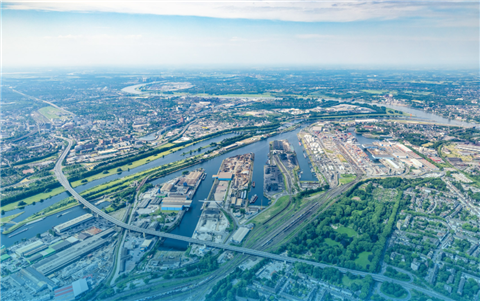 The company, which is developing the Duisburg Gateway Terminal (DGT) project with Cosco Shipping Logistics, Hupac and the HTS Group, says the facility will be operational by 2023 and will be the first in Europe to be climate neutral.

The DGT is the main element of the enerPort project, which includes the development of systems intended to enable and improve the efficiency of hydrogen solutions at the terminal.

When completed, it is anticipated that the DGT – through the use of photovoltaic and hydrogen-based combined heat and power plants, plus electrical and thermal energy storage systems, as well as hydrogen storage – will not only be self-sufficient, but also have the capacity to supply neighbouring areas with energy.

The terminal will be built over some 240,000m2 and will host six gantry cranes, 12 block train tracks and several inland waterway vessel berths.

Following two construction phases, the DGT is expected to implement a modal split that will see 40% of goods pass onto rail, 40% onto inland waterway vessels and 20% onto trucks.

Over a period of four years, the German Federal Ministry of Economics and Climate Protection is giving the project financial backing under its Hydrogen Technology Offensive.

It is anticipated, within the second phase of the enerPort project, that its modular structure will allow for a continuation of the energy transformation process, with subsequent elements – such as electrolysers or hydrogen-powered locomotives – able to be simply integrated. 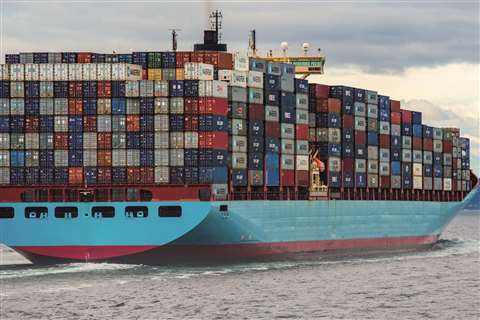 When will the tide turn in the container shortage?
The shortfall of shipping containers around the world is another symptom of the chaos caused by the Covid-19 pandemic. Mike Chalmers reports 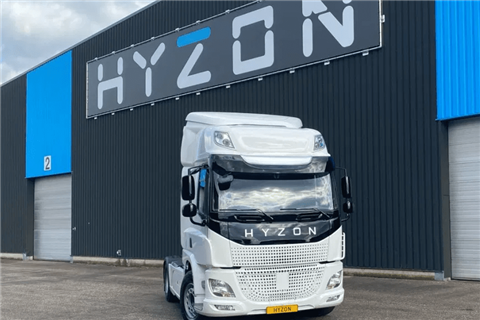 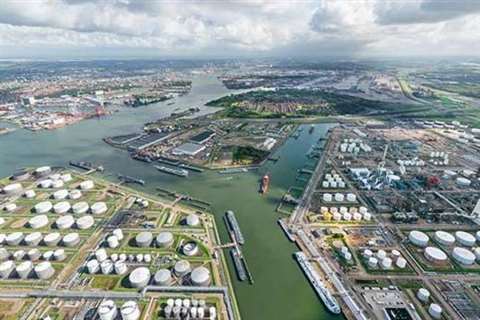