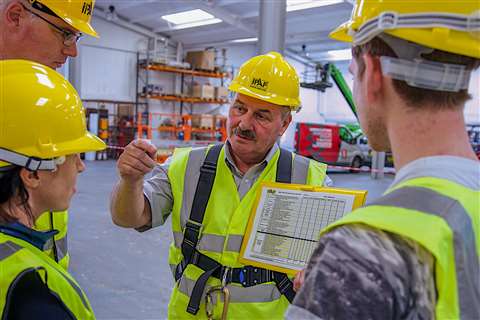 Payments from the Government as an incentive for all UK-based employers to hire apprentices have been extended until the end of March 2022.

The cash incentives were introduced as part of the national Plan for Jobs initiative in July last year.

Under the initiative, employers can benefit from up to £3,000 in addition to the £1,000 available if they employ an apprentice aged between 16-18, or one who is under 25 and has an education, health and care plan or has been in the core of their local authority.

The payment, which does not have to be paid back, can be spent on anything that supports the companies’ costs. This could include but is not limited to, uniforms, apprentice’s travel costs, or salary.

More than 85,000 apprentices have been hired under the incentive payments scheme with 75% of apprentices being under 25-years-old, according to a recently published Plan for Jobs progress report.

Applications for this are open on 11 January 2022 and are being aimed at all UK-employers who recruit an apprentice before 31 January 2022.