In a move aimed at reducing Germany’s reliance on Russian natural gas, the country’s economy and climate minister, Robert Habeck, has announced plans to work with Norway on the development of a hydrogen gas pipeline project. 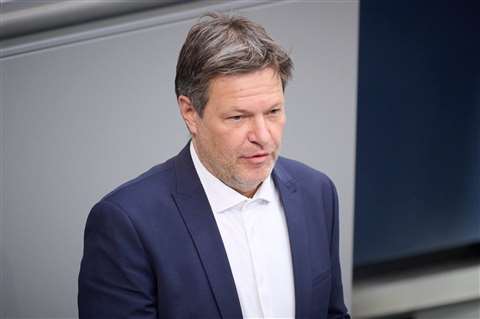 The agreement comes as the threat of Russia shuttering its main Nord Stream gas pipeline to the country continues to grow.

Following a meeting between Habeck and Norway’s prime minister, Jonas Gahr Støre, the two countries have agreed to undertake a feasibility study on the proposed project, while looking to ramp up Norway’s current supply of hydrogen to Germany.

The question that remains unanswered is whether the German government will consider a U-turn on its rejection of low-carbon ‘blue’ hydrogen.

Norway is keen to sell ‘blue’ hydrogen into the EU, which is produced from natural gas, but with its carbon captured and stored below ground.

This could now be seen by Germany as an expedient short-term option, as the renewable energy sources (wind, solar, etc) required to produce ‘green’ hydrogen, are ramped up.

Following his meeting with the Norwegian PM, Habeck said, “Norway and Germany are close partners in the energy transition and climate protection. We want to deepen this partnership further. Our two countries agree that when it comes to hydrogen, we have to think about a European hydrogen infrastructure right from the start.”

Støre said, “A number of measures are needed for Europe to reduce its dependence on Russian energy supplies. A faster development of alternative energy sources for Europe to replace Russian gas and oil will be very important in the future.”

Germany has also signed a memorandum of understanding with the Abu Dhabi’s National Oil Company (ADNOC), to collaborate on ‘clean’ hydrogen projects.

This would be an acceleration of agreements made during Robert Habeck’s visit to the UAE in November 2021.

It is reported that ADNOC has a target of delivering up to 25% of Germany’s imported ‘clean’ hydrogen. 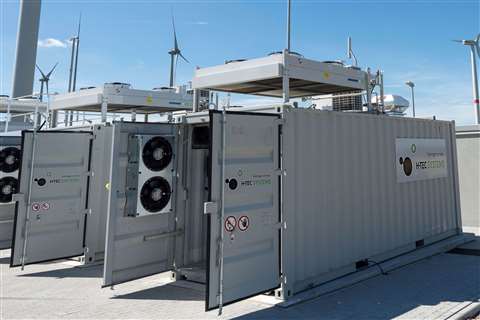 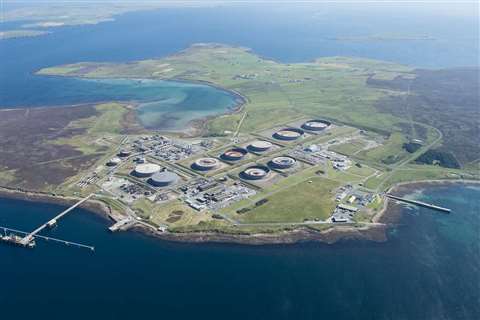 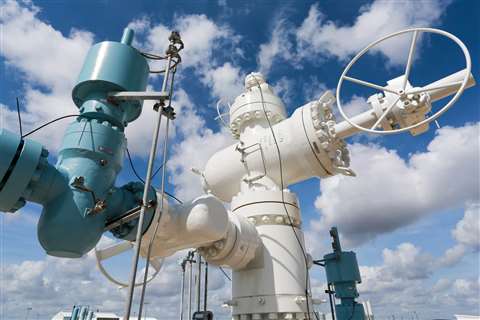 Bakken Energy, Mitsubishi in blue hydrogen deal
Aim to create a hydrogen hub in North Dakota that will produce and pipeline hydrogen from natural gas