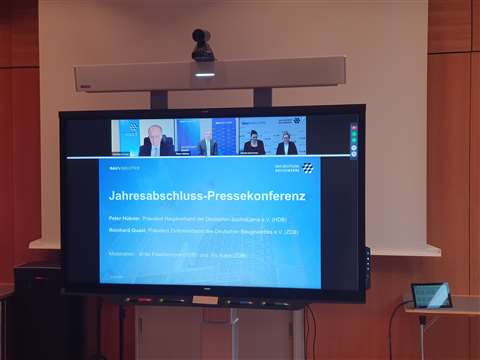 The German construction sector is expected to bring in sales of €151 billion in 2022, up 5.5% on this year, according to figures from the country’s two leading construction associations.

However, after adjusting for an estimated 4% inflation rate for construction, the real growth is forecast to be 1.5%

In a joint press conference held online, the president of the Central Association of the German Building Industry (ZDB) and the president of the Main Association of the German Building Industry (HDB), delivered an overview of the sector’s output over the past two years and “an optimistic look ahead” at 2022.

Financial figures from the associations indicate that a high order backlog in 2021 means that sales will increase by 5.5% next year.

The growth projection is anticipated to be led by the strong performance of the country’s residential construction sector, which has remained resilient throughout the pandemic.

Reinhard Quast, President of the ZDB, said, “Even in the ‘Corona years’, residential construction will remain a pillar of the construction industry. At the end of September 2021, the order backlog was almost 13 billion euros, an increase of almost 20 percent compared to the previous year. The demand for living space is not decreasing.”

“Demand in commercial construction was extremely volatile in 2021 and remains ambivalent in terms of the leading indicators for building permits and incoming orders,” the associations said.

The President of the HDB, Peter Hübner, said, “From January to September we saw a strong increase in orders (+13 percent), especially in building construction (+18 percent), but the building permits show a very differentiated picture depending on the type of building.”

According to the financial report delivered by the associations, “the volume of permits (based on construction costs) for commercial buildings was 14 percent below the previous year’s level”.

“The willingness of industry to invest in new factory and workshop buildings as of September has not reached the weak level of the previous year,” said the organisations.

“The hotel and catering sector is also showing less propensity to invest (-8 percent) due to the corona restriction.”

While both the ZDB and HDB said they supported the German Government’s prioritisation of railway investment, Hübner said “E-cars also need roads, and above all they need a sensible charging infrastructure”, as he appealed to the federal goverment to not neglect road construction.

The associations also highlighted that the increasing expenditure on personnel and social expenses have restricted investments in construction measures by the country’s municipalities.

Their current forecasts indicate that construction investments at the municipal level will decline by just under 9% in 2022. 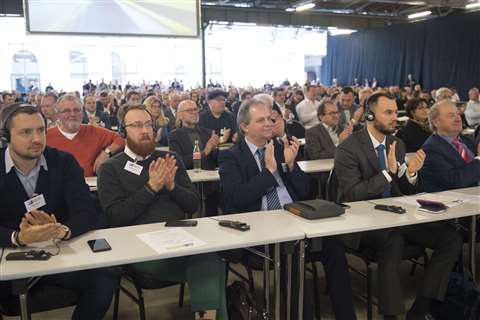 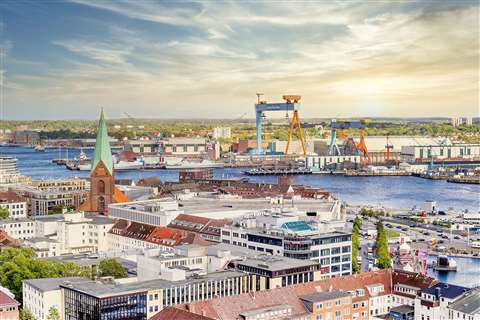 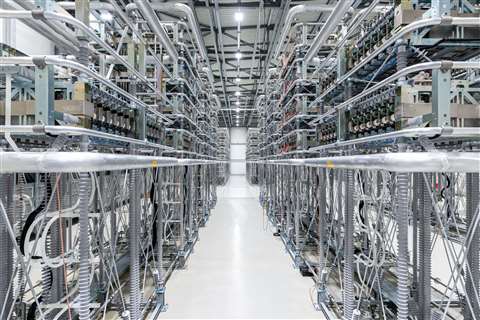