The construction industry in Germany is on the verge of significant growth amid a growing infrastructure backlog and climate change demands, according to Zeppellin CEO Peter Gerstmann. 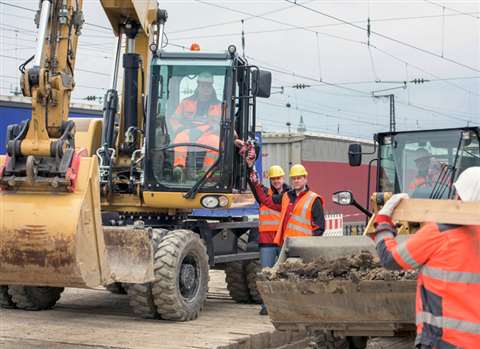 Zeppelin chief Peter Gerstmann is predicting a period of growth for the construction industry.

Despite recent claims from the Ifo Institute for Economic Research that optimism about the industry’s future is on the wane, Gerstmann believes that the need for rapid industrial change means that opportunities are on the rise.

“[Ifo Institute’s claims] indicate a deterioration in economic development rather than a golden decade. Against this background, it seems risky to speak of another decade of growth. And yet I am not afraid to make this bold forecast for the future.

“The reasons for such a forecast are obvious and result primarily from a - politically determined - backlog of necessary investments in the existing infrastructure and the challenges of the ecological redesign of our industrial landscape.”

German reunification
Decades of political disputes surrounding how best to invest in infrastructure since German unification, has left a variety of sectors significantly underdeveloped and in need of an overhaul.

“After German reunification, the focus was necessarily on expansion and development in the new federal states,” he said.

“The perpetual dispute over the available funds led to a neglect of the existing infrastructure in the rest of the republic. And this neglect was not just short-term, but over decades.”

Climate change and the challenges it brings is another area that could kickstart activity in the construction industry, Gerstmann said.

Speaking of the dramatic flooding that recently hit Germany and surrounding countries, he said, “The last few weeks have shown us in a dramatic and tragic way that the changing environmental conditions will require a completely different type of construction work.

“The resilience of our cities, residential areas, industrial locations and infrastructures must be significantly improved. This will entail huge investments in the construction industry, as it will result in relocations of residential and urban areas away from the rivers and valleys.

“Growing cities and their surrounding areas have led to a blatant housing shortage. For the boom in residential and building construction, not only construction robots will be used, but 3D printing processes will change the process on construction sites.

Zeppelin is Caterpillar dealer for Germany and other European countries, and one of the largest Cat dealers in the world. 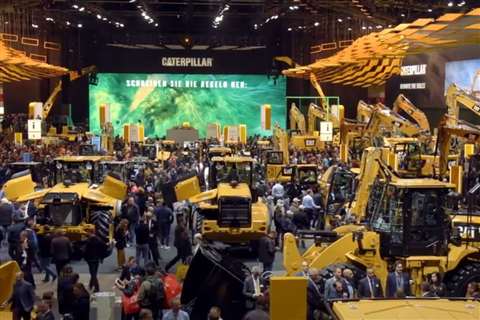