The European Investment Bank (EIB) has approved the first tranche of a € 33 million loan to restore Serbia's Gazela Bridge.

The decision to release the first € 10 million follows negotiations of new contractual conditions for the loan and Serbian government concerns over the physical state of the bridge.

The disbursement of the loan's first tranche follows the decision by the European Bank for Reconstruction and Development (EBRD) to lend € 80 million to the Public Enterprise Serbian Roads to support rehabilitation of the motorway approach roads leading to the bridge,

The Gazela Bridge is the principal crossing on the Sava River in Belgrade and will complete a key section of the Belgrade Bypass.

The bypass will improve the urban sections of the E75 and E70 motorways and forms part of Trans-European Corridor X.

More than 150000 vehicles use the Gazela Bridge and adjacent roads every day. Traffic levels have now reached maximum capacity with congestion now such a critical problem it threatens the region's economic growth. 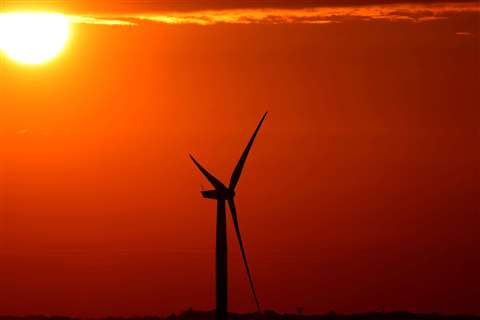 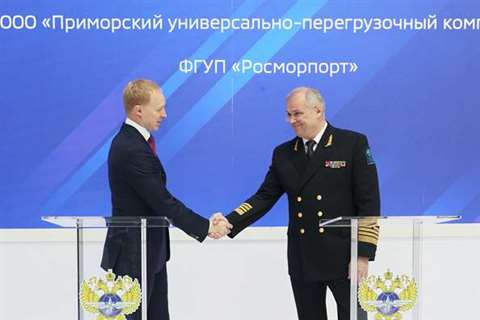 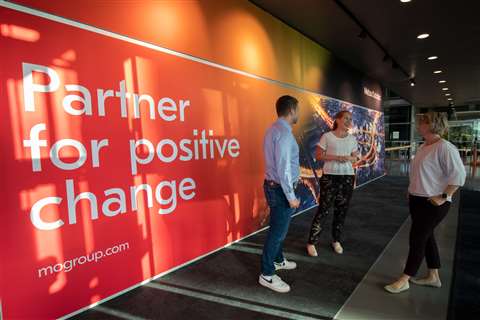