Spanish contractor Ferrovial has reported a huge rise in EBITDA as part of its latest fourth quarter results for this year. 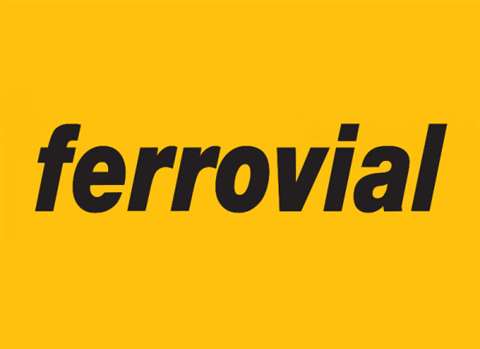 The firm’s construction arm has boosted revenues for the period

The results were boosted by improved Toll Road traffic and solid performance by Construction, offset by persisting constraints on air traffic, according to the firm.

Ferrovial Construction division
The division’s backlog reached a record €12,297 million, not counting some recently awarded projects worth €380 million. Revenues increased by 4.9% in like-for-like terms to €4.4 billion.

Toll Roads reported a 35.4% increase in revenue in like-for-like terms to €383 million, supported by sound performance by the managed lanes in Texas, which registered double-digit growth.

The United States accounted for 77.6% of this division’s revenue. EBITDA increased by 42.9% in like-for-like terms to €266 million.

For the wider business, the company reported a net loss of €100 million in the first nine months of 2021, compared with a €513 million loss in the same period of 2020. 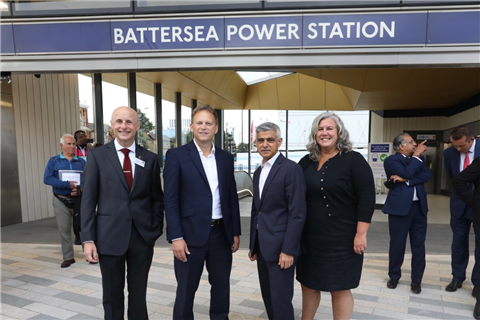 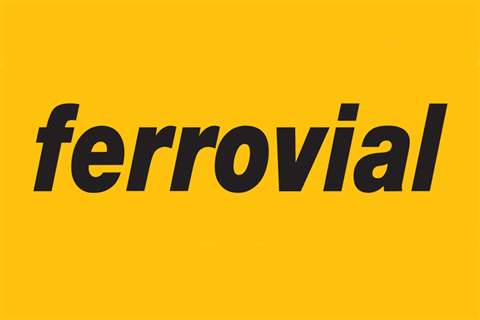 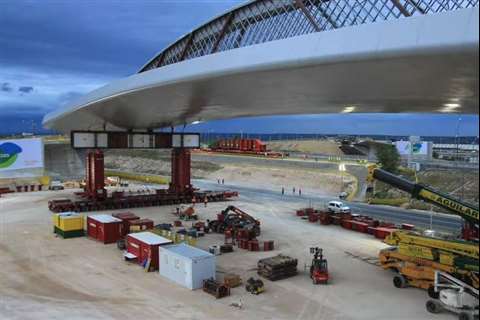