EU ‘must change the way it renovates’ 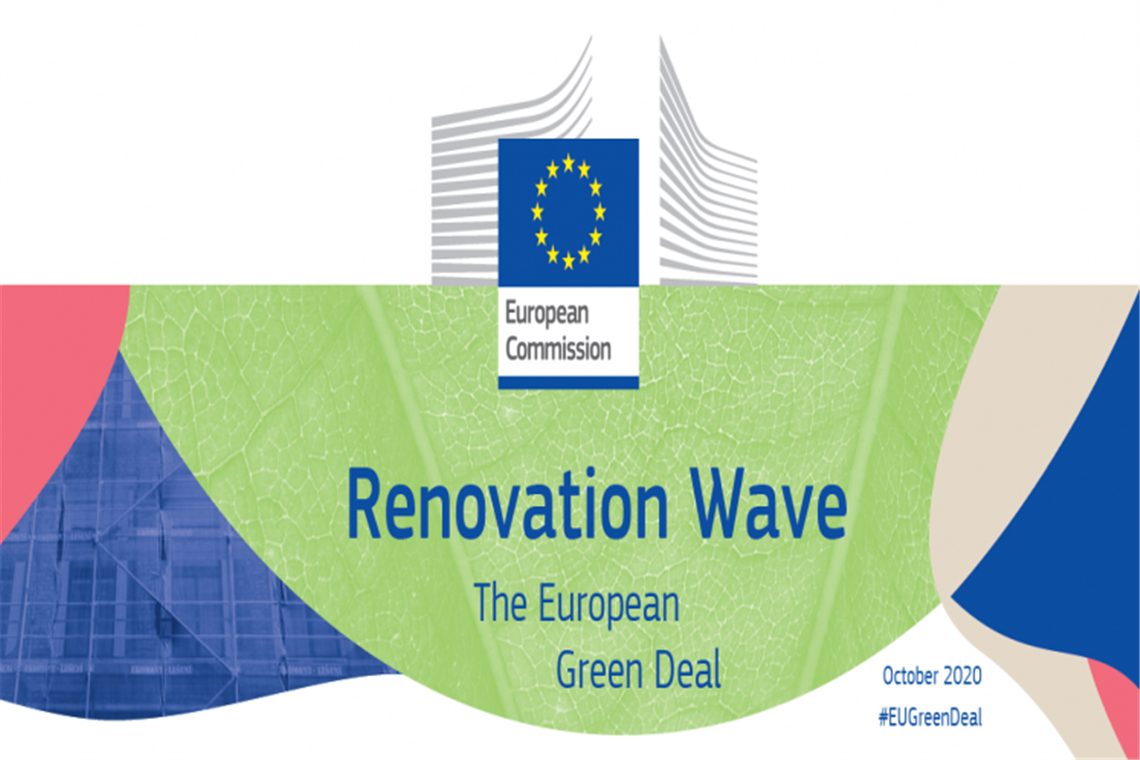 The European Academies Science Advisory Council (EASAC) has published a report highlighting the need for an urgent review of construction methods and materials.

In Decarbonisation of Buildings: for Climate, Health and Jobs, EASAC urges EU policymakers to take action to ensure the reduction of embodied carbon in both the construction and renovation of buildings.

The Renovation Wave is a core element of the European Commission’s strategy to ensure EU member states meet the Paris Agreement goals on carbon emissions and limit global warming to 1.5 degrees Celsius.

William Gillett, EASAC’s energy programme director said the council recognises the importance of revising the energy performance of buildings, but maintains the results so far have been “underwhelming”.

He said, “Renovating a building to reduce its energy consumption makes little sense if there is no control of the carbon-intensive materials and components used for the renovation, and if these are transported over long distances.”

In terms of new buildings, the scientists that produced the EASAC report say they should be designed with the circular economy in mind.

Professor Brian Norton, Co-chair of EASAC’s working group, said “Buildings and their components should be designed to be easily disassembled at the end of their use.”

The EASAC report concludes that, of the 250 million buildings in which Europeans live, approximately 75% have poor energy performance levels.

Between 1 and 1.5% of this current building stock is being renovated annually. To meet the challenge laid down in the Paris Agreement, says EASAC, that number must be doubled or even trebled.

“To renovate them,” Professor Norton said, “would require 146 million renovations in only 30 years. Member states’ current efforts are not sufficient.”

He added, “Achieving climate neutrality implies we need to renovate more than 90,000 homes per week across the EU – in itself an enormous challenge.”

The full EASAC report, Decarbonisation of Buildings, can be downloaded below. 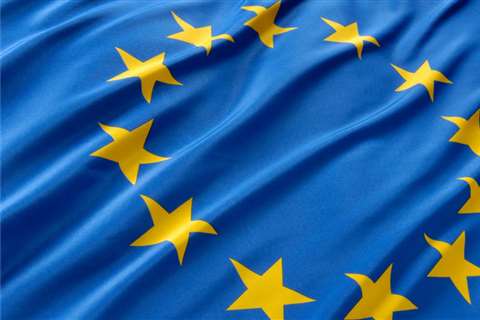